The genius, billionaire, playboy, philanthropist, and conqueror of Mars from Twitter, Elon Musk has once again shown his ability to influence the stock markets. The head of Tesla and SpaceX gave a whole stand-up concert of memes dedicated to the comic Dogecoin cryptocurrency over the weekend. However, apparently, Musk himself underestimates the power of his own jokes and tweets. Indeed, after the publication of several memes, the value of digital currency skyrocketed and for some time even broke into the top 10 cryptocurrencies in terms of total capitalization. 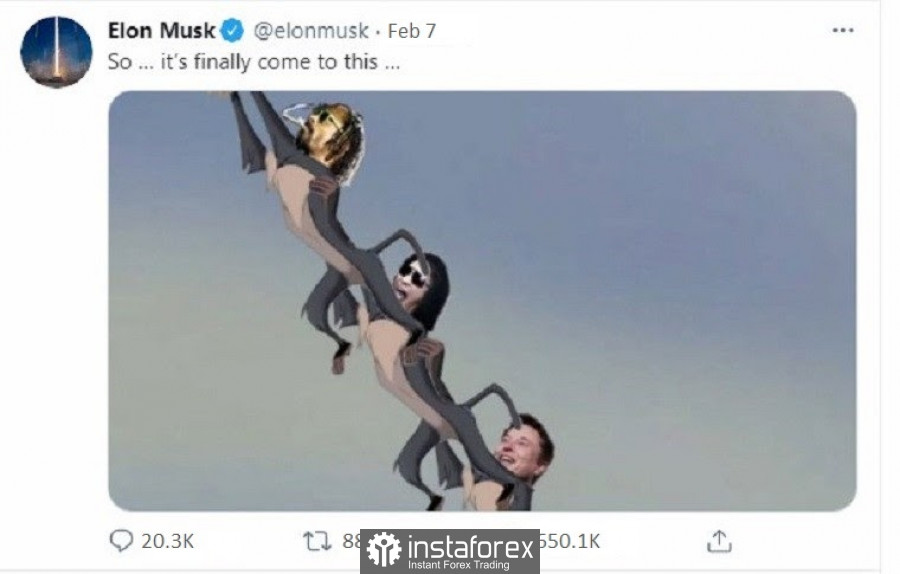 Thanks to Elon Musk’s posts, the value of Dogecoin has increased by almost 50%. After Sunday tweets from the head of Tesla and SpaceX, the digital asset has risen in price from $0.043 to $0.087. The cryptocurrency not only temporarily found itself in the top ten but also almost renewed the historical maximum of prices set on January 29. The main irony is that the previous record for Dogecoin quotes was also set using a tweet from Elon Musk. As of February 8, 2021, the total capitalization of the meme cryptocurrency is $9.1 billion.

Comparing the current growth of quotes for cryptocurrency and a similar case that occurred on February 4, you can see a certain decline. After one tweet from Musk a week ago, the value of Dogecoin soared 1.5 times and consolidated itself in a safe zone. The effect of the tweets posted over the weekend showed the price of a digital asset to rise within 50%. It would seem quite evident that the “strength” of Musk’s tweets is gradually declining. However, this is a misleading impression. After all, the rise in prices for cryptocurrency this weekend began with similar indicators of the value of the crypt on February 4. On the contrary, the new growth in Dogecoin prices started from the indicators set just last week. Taking this into account, one can note a massive demand for an asset, dictated by the will of one person. The piquancy of the situation is added by the fact that the top 10 in terms of capitalization includes a comic cryptocurrency, on the coat of arms of which a dog flaunts, the Shiba Inu breed. Despite this, the digital asset is showing a massive surge in growth, although it is still infinitely far from the leaders of this market. 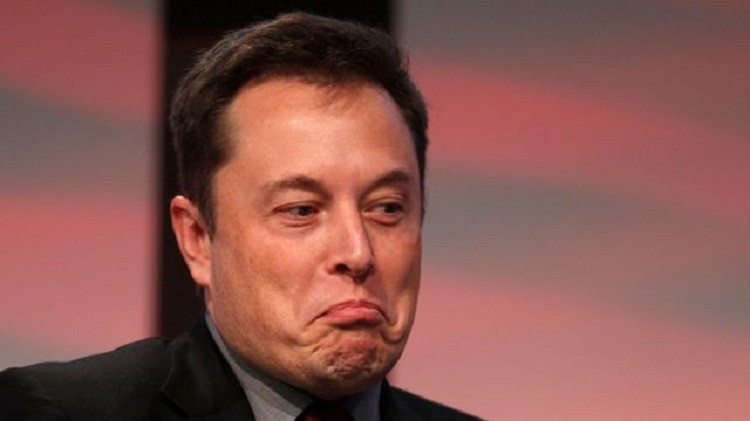