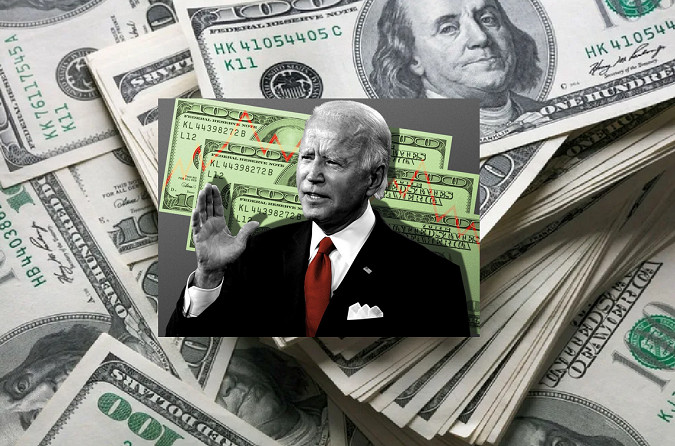 A vote was held on Friday to formally finalize the budget resolution that will speed up consideration to Joe Biden’s stimulus proposal.

However, Biden said there is little chance that minimum wage will be increased in the aid package, but he supplemented that his administration will insist on introducing a separate law to raise it.

Meanwhile, in the Congress, Democrats are dead set on passing the $ 1.9 trillion bailout bill, even without Republican support. They intend to do this by using a parliamentary procedure called “reconciliation”.

To date, Republicans are opposed to including a wage increase in the bill, warning that it could put additional strain on businesses already grappling with the economic fallout from the quarantine. Senator Joe Manchin, a Democrat from West Virginia, is also one of the opposers, which means that Democrats won’t have enough votes to pass the bill, even with the use of reconciliation.

But on Friday, House Speaker Nancy Pelosi said the House of Representatives intends to pass the budget resolution within two weeks.

In it, the committees can write the same legislation as Biden’s $ 1.9 trillion bill.

Democrats want to give direct payments worth $ 1,400 to the unemployed, as well as allot $ 20 billion to COVID-19 vaccination, and $ 50 billion for virus testing.

The bill also includes $ 170 billion for K-12 schools and tertiary education, and $ 30 billion for rent and utilities.