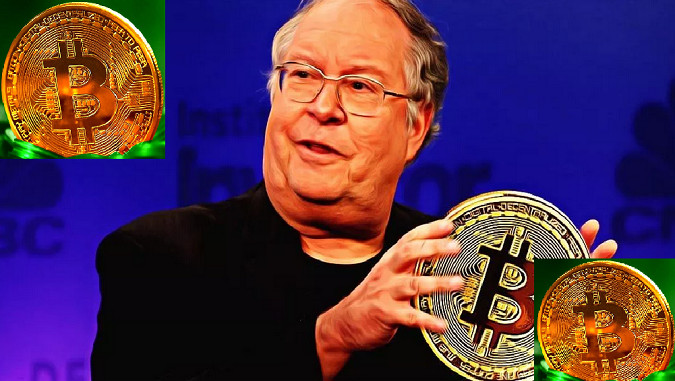 According to recent reports, Bill Miller, an experienced hedge fund manager, intends to become an investor in the Grayscale Bitcoin Trust.

In fact, his flagship fund, the Miller Opportunity Trust, has already filed an amendment to the US Securities and Exchange Commission in order to be able to invest in Bitcoins. It is said that if the investment garners more than 15% of the company’s assets, Miller will not add additional investments.

The Miller Opportunity Trust is jointly managed by Miller and Samantha McLemore.

This suggests that the investment in GBTC could become as high as $ 337 million.

Against this background, Bitcoin soared above $ 40,000.

Clearly, the growth was fueled by increasing interest from institutional money such as Bridgewater Associates and Miller Opportunity Trust.

To add to that, on Friday, QCP Capital said private gold holders are switching to BTC. 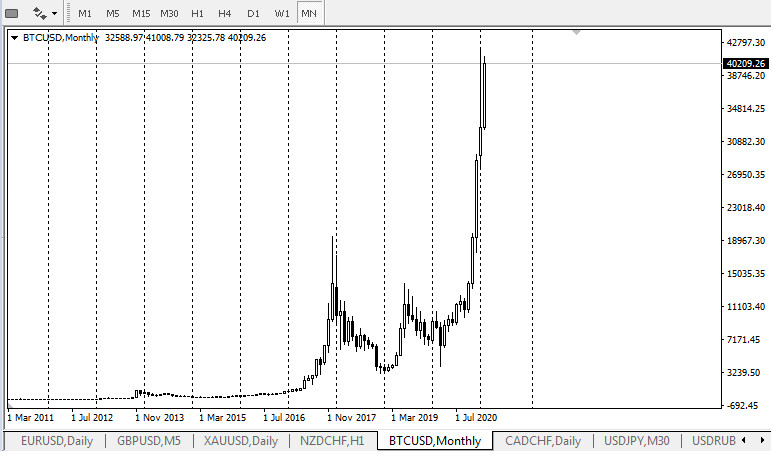