Last week, the market behaved opposite to what was expected, surprising many traders. First, the euro should have risen in price amid very good macroeconomic reports from the EU, but instead, the currency continued to decline, alarming many, especially euro bulls. Then, demand for the dollar should have continued to grow amid good reports from the US, however, EUR / USD corrected and the euro resumed a bullish move in the market. 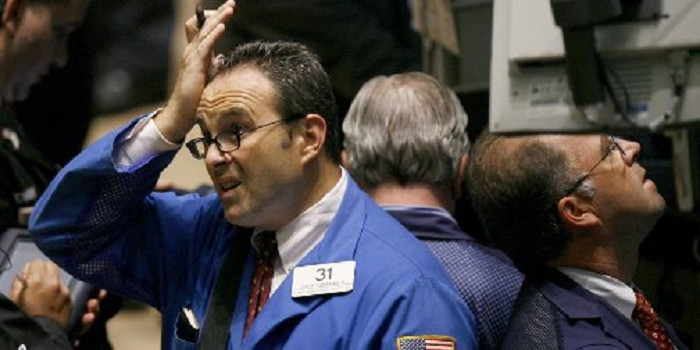 In fact, last Friday, a rather good report was published for the US labor market. In particular, 49,000 new jobs were created outside of agriculture, much higher than the expected 45,000. Aside from that, the unemployment rate declined from 6.7% to 6.3%, while the growth rate of average hourly wages remained unchanged at 5.4%. But instead of the dollar strengthening further in the market, it moved down rather sharply, thereby raising the price of EUR / USD. 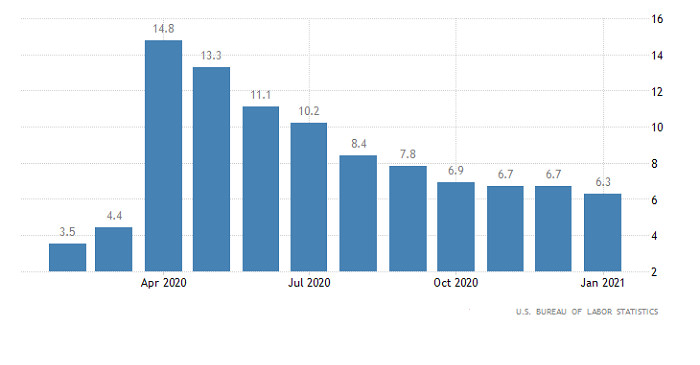 Today though, many expect that the market will finally move in the right direction, especially since there are no important news expected to be published. Dollar bulls are hoping that the currency will regain its lost positions, strongly believing that the movement last Friday was only a technical rebound or a local correction.

And based on the current movements, it seems that the euro will not go further above, and will soon move down due to the reduction of long positions.

But an alternative scenario could develop if the euro trades above 1.2070 in the H4 chart. In this case, traders may consider trading towards 1.2180.

As for indicator analysis, technical instruments say that it is best to buy in the H1 time frame (TF), mainly due to the upward movement from 1.1952. Meanwhile, it is ideal to sell in the M15 TF, since price has rebounded from 1.2050 / 1.2060. It is also best to sell in the D1 TF since the quote may undergo a correction soon. 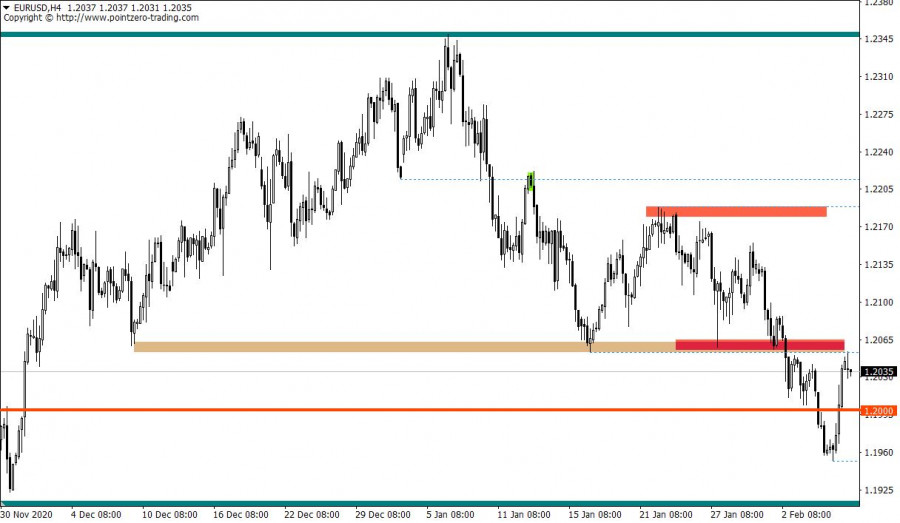