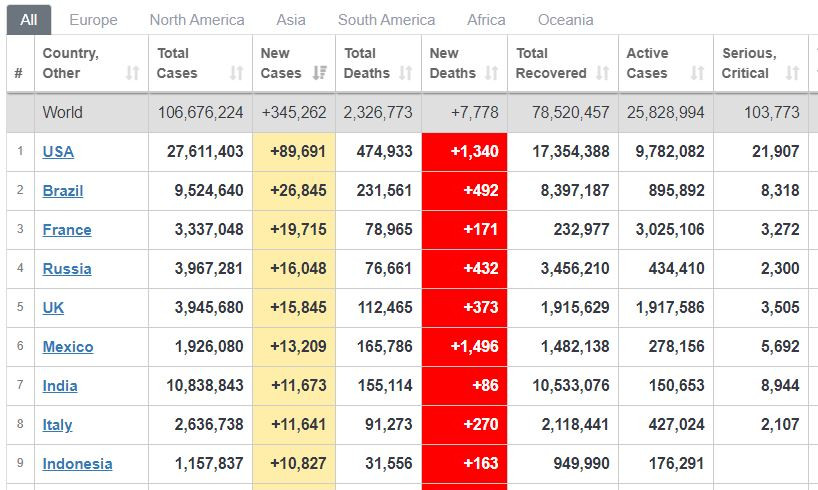 Signs are clearly pointing to the end of COVID-19, or at least its second wave. Global incidence has already dropped to 345,000, which is two times less than the recorded peak. The largest decline was in the United States, as it listed new cases three times lower than its peak.

With regards to vaccination, pace is still slow since there is still a huge shortage of vaccine supply. In that regard, Germany promised to increase production this February. 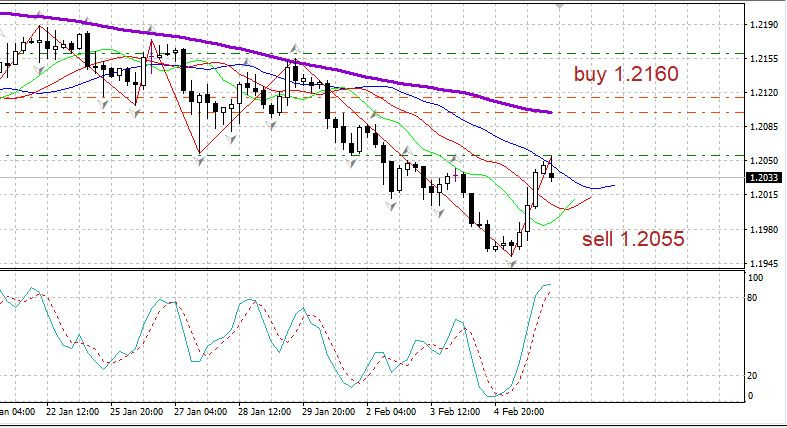 EUR/USD – euro might consolidate soon. As a matter of fact, the pair already traded upwards this morning, reaching a new high in the market. This level may become a new key level soon.

There is no major news expected this week.