During his prime, Gartman was known as the commodities king but now he just offers a couple of thoughts on the market since retiring the Gartman Letter in 2019.

Since July last year, he said that inflation will be the economic reality of 2021 and he had touted gold as being ‘undervalued’ when trading below $1,800 at the time, so he’s getting a bit of vindication at least. 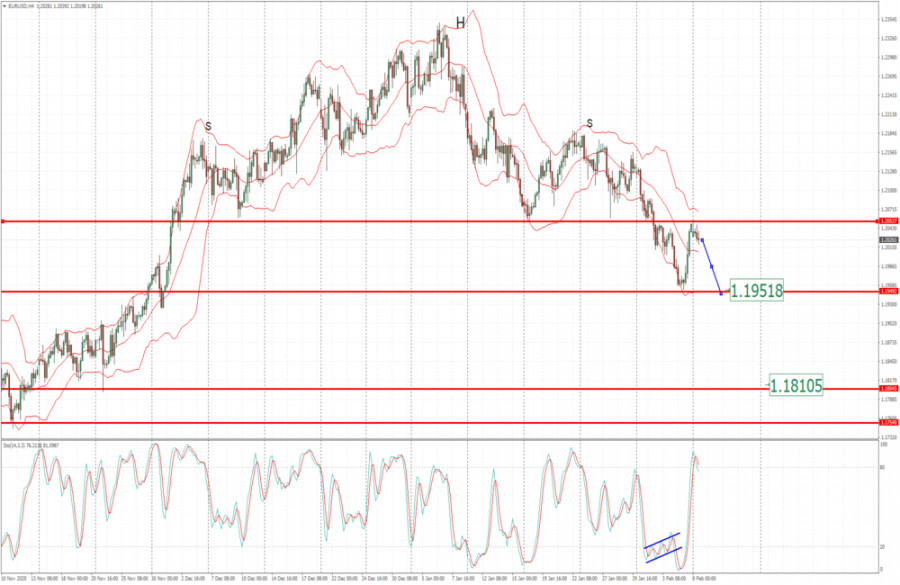 Analyzing the current trading chart of EUR/USD, I found that there was the perfect test and reject of the neckline of Head and Shoulders pattern, which is good sign for further downside continuation.

My advice is to watch for selling opportunities on the rallies with the first downside target at 1,195 and 1,1810.

Stochastic is in overbought zone, which is another indication that there is potential for the downside movement.