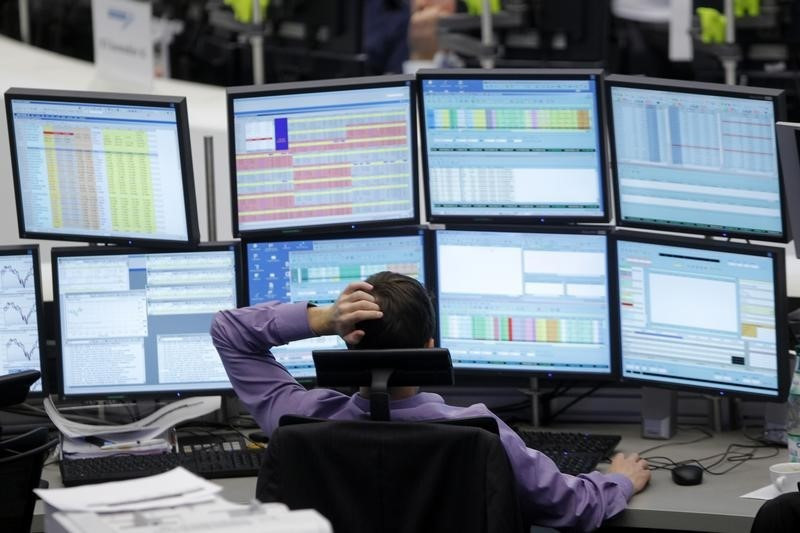 European stocks rose markedly on Friday amid raised hopes for a faster global economic recovery. However, German stocks fared worse than the rest of the European market. So, the DAX was up by 0.1% but then lost 0.04% due to the data on factory orders. In December, the indicator dropped more than expected.

Stocks of other EU countries showed strong performance. France’s CAC 40 climbed by 0.8%. Britain’s FTSE 100 closed up by 0.1%. Italy’s FTSE MIB share index jumped by 0.7% following the news that the gap between German and Italian 10-year bonds yields had fallen below 100 basis points.

The STOXX Europe 600 Index gained 0.22%, striving to mark its longest winning streak since late December. According to analysts, the European stock index may well rise by 3.5% over the week, noting the best weekly performance since November.

Notably, the second wave of the COVID-19 pandemic dealt a devastating blow to the economy of the European region. Thus, euro area GDP dropped by 0.7% in the last quarter of 2020 due to new tougher restrictions imposed by the governments of European countries. Besides, Germany’s factory orders fell by 1.9% in December, which is a very sharp drop following a slightly upwardly revised 2.7% increase in November.

As for energy prices, oil posted huge gains, marking the highest rate over the past year. US WTI crude oil futures rose by 0.7% to trade at $56.67 per barrel. Apparently, oil prices are on track for a 9% weekly gain. If this happens, it will be the biggest weekly jump since October.