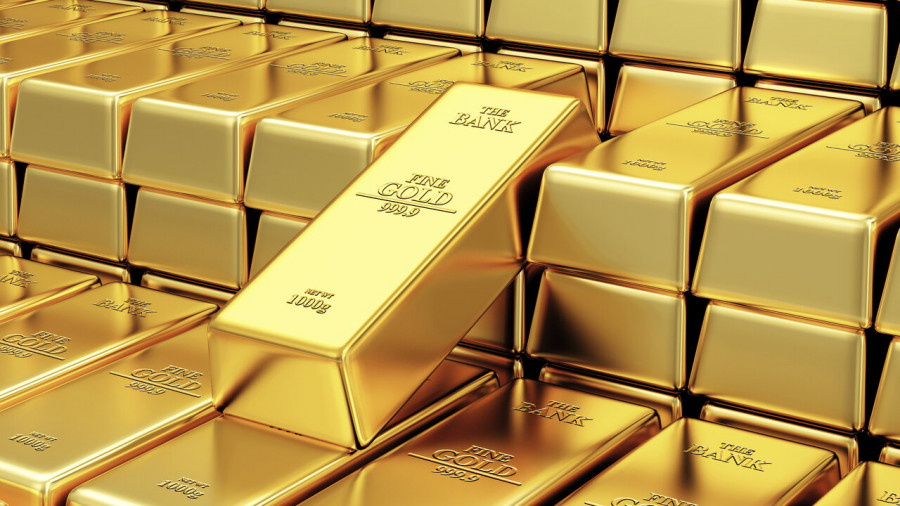 Precious metals started to gain in value this morning, but this rally cannot yet be called stable and strong. Nevertheless, this is a positive signal after yesterday’s fairly substantial decline in the price of gold. A sharp trend reversal has been triggered by increasingly clear signals that an expanded fiscal stimulus program in the United States will be adopted soon. At least most analysts are confident in such an outcome.

Copper futures for March delivery rose by 0.2%, making it possible to reach the level of $3.5575 per troy ounce.

The day before, gold futures suffered sharp losses, breaking below the key psychological mark of $1,800 per troy ounce, the level not seen at least this year. Since the beginning of this month, the price of the metal has dropped significantly. It has lost about 3%.

Silver’s recent performance was not positive as well, even despite the fact that retail investors tried to drive the prices up. Silver failed to hold onto an upward trend and dipped down. As a result, the precious metal lost about 2% by the end of this week.

This morning, market participants have been focused on the process of adopting a new economic relief package in the United States. However, the picture remains mixed. On the one hand, this stimulus package is designed to get the economy out of the crisis caused by the coronavirus pandemic. On the other hand, it may trigger a spike in inflation and make the US national currency considerably weaker. The latter, of course, will bring benefits to precious metals, which will take advantage of the current situation and extend gains.

Earlier, US President Joe Biden outlined a $1.9 trillion stimulus package proposal. Not everyone was satisfied with such a high amount. The Republican Party and some of the Democrats criticized the project. However, last Wednesday, the majority supported the adoption of the stimulus package.

As a result, this affected the US dollar. The American currency’s upside momentum slowed down. This suggests that the prices of gold and other precious metals could surge in the near future.