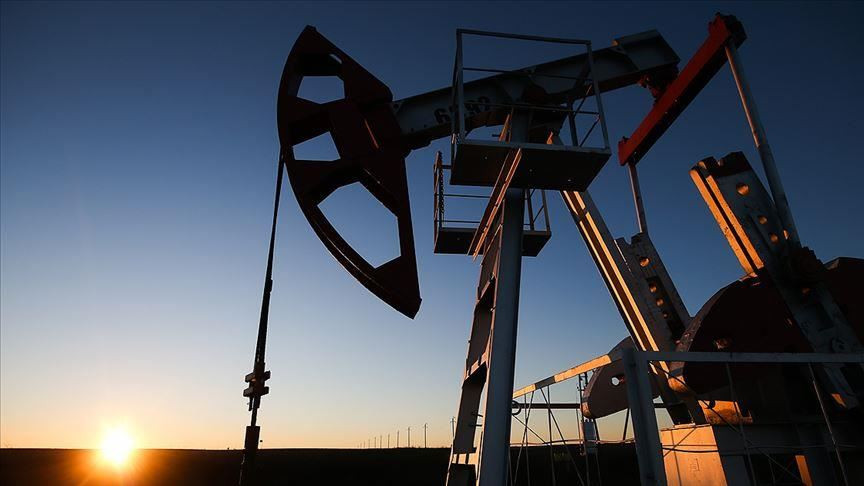 The price of crude oil shows again a positive trend this morning, which indicates the focus of black gold to new maximum values. The reason for such a significant advance may be the fulfilled hopes for a decrease in the level of crude oil reserves in the United States of America. In addition, a certain amount of confidence is inspired by the fact that the major oil producers in the world are going to voluntarily further reduce their production for some time in order to stabilize demand for raw materials.

The price for futures contracts of Brent Crude Oil for delivery in April rose again this morning in London: an increase of 0.68% or $ 0.4, and the current level is $ 59.24 per barrel. Yesterday’s trading day ended with a good growth by 0.7% or $ 0.38, which moved the contracts to the line of $ 58.84 per barrel and brought them closer to the strategically important level of $ 60 per barrel. In addition, the occupied position already represents the maximum value, which has not been there for almost a year.

The price of futures contracts for WTI Crude Oil for delivery in March is also moving up today on the electronic trading platform in New York. The morning rise was 0.8% or $ 0.45, which sent them to a new level of $ 56.68 per barrel. Thursday’s trading session ended in the green zone: the growth was very good at 1% or $ 0.54, and the final price consolidated in the area of $ 56.23 per barrel. This was also the highest level since the end of January last year.

It is worth noting that the growth in the price of Brent Crude Oil has been happening for the fifth trading session in a row indicating a certain confidence in the markets, which began to be noted this week. WTI crude is also trading in the black for the fourth trading session. Thus, both brands are rapidly moving to record a fairly high rise in the results of the week’s work. This bet is most likely worth waiting for a new record value over the past few months. At least, analysts point out that such a jump has not happened since the middle of last fall.

There are several reasons for market participants to be happy at once. The main reason is the growing hopes for an early recovery of the world economy from the consequences of the crisis caused by the coronavirus pandemic. Potential approaching economic growth is associated with a large-scale program of mass vaccination of the population in different countries of the world. The authorities of many states have already begun to make a decision to increase the budget for the purchase of drugs against COVID-19, which should soon improve the situation and remove a number of acute problems that were noted earlier.

In fact, the opinion has already begun to spread among the experts and investors that the coronavirus pandemic is almost under control and victory is far from over. This is indirectly evidenced by the statistics, according to which a smaller number of infected, hospitalized and fatal outcomes have been recorded last week. Of course, this can affect the mood of the market participants.

In addition to the positive attitude towards the fight against the pandemic, experts point to good prospects for growth in demand in the oil market. This is also due to a decrease in the overall level of coronavirus cases, with the intention of the black gold supplier states to temporarily further restrict the extraction of raw materials on their territory. Thus, the problem will be actively solved from both sides at once, which practically eliminates the negative outcome and makes investors believe that the oil market has embarked on a rapid recovery.