While the price of the first cryptocurrency, like the value of the entire market, is gaining momentum, Bitcoin has been criticized by a major US investment bank. The head of Goldman’s investment banking division is confident that digital money will not be able to become a full-fledged payment instrument. According to him, this is due to increased attention to the cryptocurrency market from the media and numerous investments in various digital assets.

According to the bank, the main reason why bitcoin will not be able to become a means of payment, is high volatility. Such a statement is entirely justified and applies not only to bitcoin but to other cryptocurrencies as well. At the same time, Goldman Sachs was considering investing in the market of digital assets and even creating its own cryptocurrency. However, this project is at the seed stage.

Of course, there is a grain of truth in his words, since the cryptocurrency’s dynamics is extremely unstable. The digital currency may hit an all-time high and then collapse by 40-50%. Such problems of crypto money can be attributed to its brief period of existence in the financial market and its certain isolation from other assets in the stock markets. 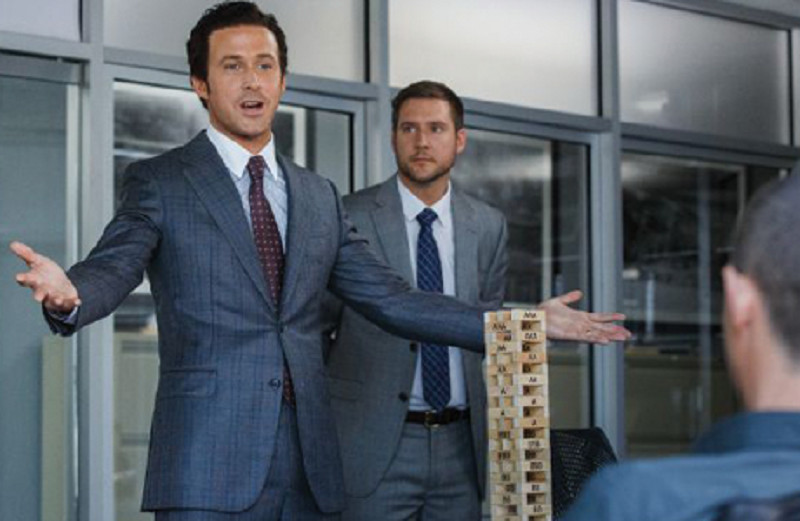 However, not everyone shares Goldman’s view. For example, analysts at digital bank First Boulevard have taken a contrary position. The bank will become the first partner for Visa software, which could significantly expand the range of clients involved in cryptocurrency transactions. In addition, well-known US hedge fund Bridgewater Associates is also planning to invest in the cryptocurrency market.

Despite certain fears of large investors, the cryptocurrency market continues to develop in all directions. The problem of high volatility of digital assets will soon be solved by constant equity infusion, an expanded range of software, as well as smooth implementation into the global banking system.