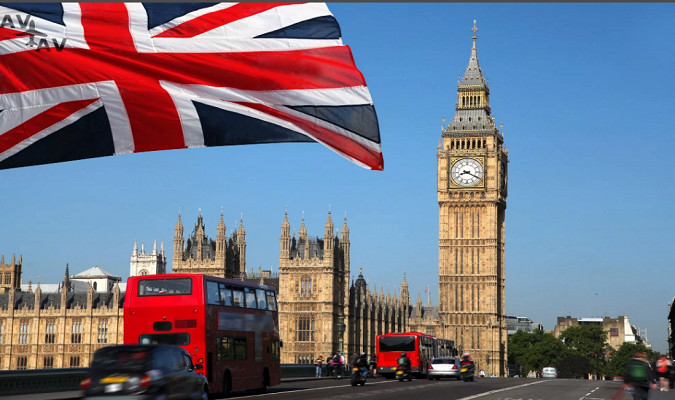 In fact, the news set off a pin bar in GBP / USD, which points to a bullish scenario in the market.

Taking this into account, it is a good idea to open long positions, the strategy for which is below:

So, since the quotes formed a wave pattern (ABC), in which wave “A” is the bullish initiative observed yesterday, long positions may be opened from 1.36350, the target of which is a 50% retracement.