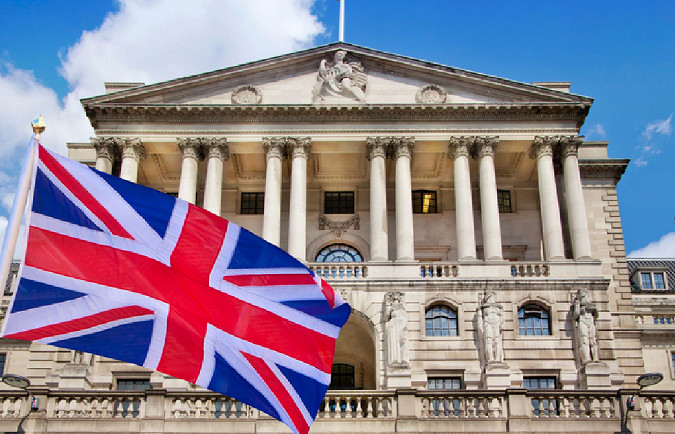 On Thursday, Bank of England Governor Andrew Bailey said the UK’s economic performance during last year’s lockdown was nowhere near as bad as official data show.

According to certain official figures, between the first and third quarters of 2020, Britain experienced the largest drop in economic production as compared to other G7 members.

But back on Monday, the Office for National Statistics (ONS) noted that the economic downturn can be explained by the fact that at this time, the volume of all public services, including health care and education, is still being calculated. Hence, it is quite difficult to make international comparisons.

Nonetheless, excluding government spending, the UK was the one who had the most severe output contraction in the first and third quarters of last year.

At the same time, on Thursday, the Bank of England said all banks in the country need at least six months to prepare before lowering interest rates.

The central bank released the results of its survey on how well lenders such as HSBC, Lloyds and Barclays will be ready to introduce negative interest rates.

“The results suggest that if negative rates are introduced for a period shorter than six months, operational risks will increase rather significantly,” the Bank of England said.

Against this background, demand for the pound soared and bond yields jumped about 3%. Clearly, many are hoping that the central bank will resort to negative rates soon.

But the Bank of England itself said it does not want to assert such a policy, especially if there is no need. However, they added that it wouldn’t hurt if banks prepare for such a moment six months later.

They also project the UK economy to shrink by 4% during the first three months of 2021, but after which it will recover to pre-COVID levels.