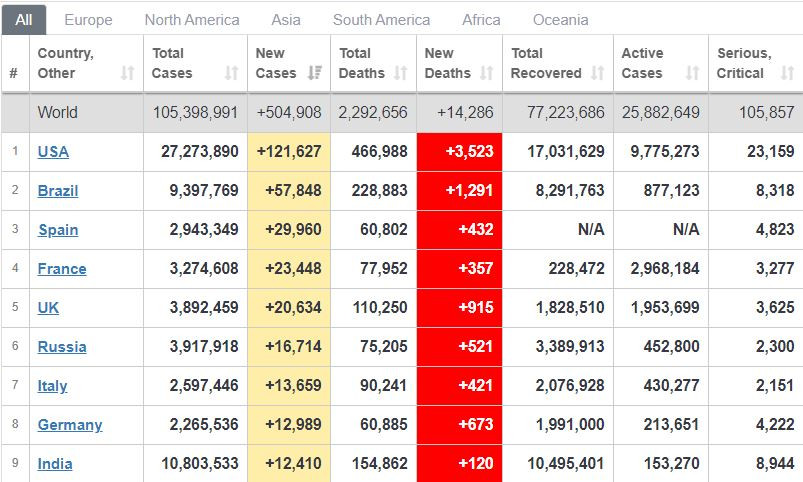 Global incidence remains 30% below record peaks. The largest decline was recorded in the US, followed by Europe.

With regards to vaccination, pace is still slow, but it is staring to pick up a bit. 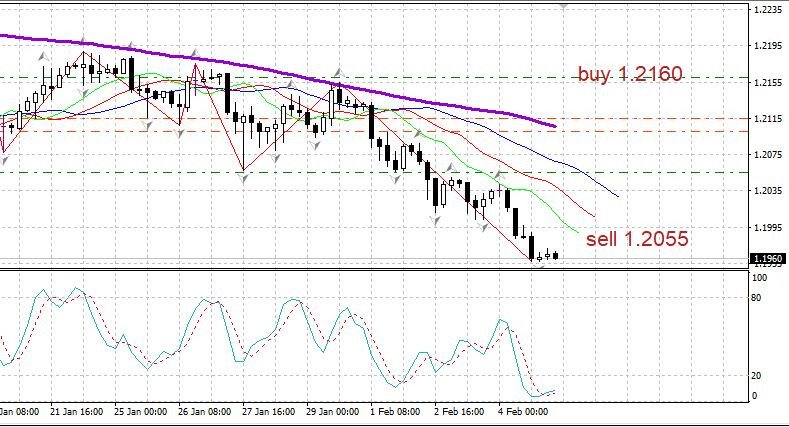 EUR/USD – euro continues to decline. This is because yesterday, the US released strong data on employment, which suggests that its economy is progressing better than the EU.

Taking this into account, it is better to set up more short positions at 1.2055, then expect further decline.

There is no good level for long positions yet.

The US will release Non-farm payrolls later today at 13:30 GMT.