While Visa is only announcing the introduction of cryptocurrencies into the lending system in the United States, the Japanese financial giant SBI Group is already taking the first steps in this direction. Users of the subsidiary were allowed to earn on XRP by borrowing their cryptocurrency for up to 84 days.

Such lending was made possible by a subsidiary of the Japanese financial giant, which included the XRP asset in the lending system. The essence of the new feature is the ability to give away their digital assets for temporary use and receive a percentage for their use. Despite this function being new in the cryptocurrency market, this practice has long existed in many areas of activity, for example, “royalties” for the use of intellectual property rights. 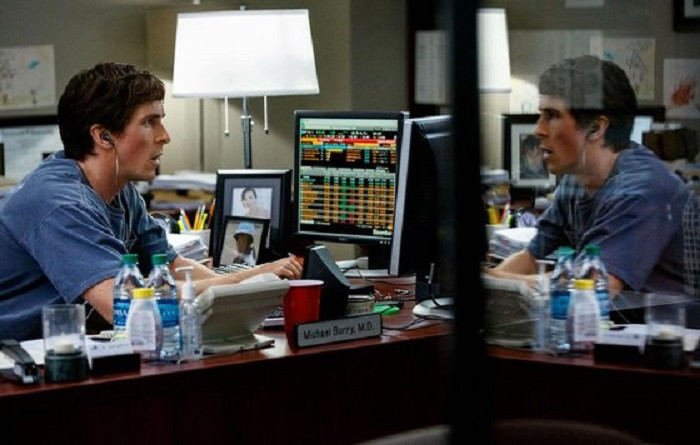 SBI Group reports that the annual interest rate of the XRP cryptocurrency is 0.1% after taxes. Call to mind that the Japanese company in mid-2020 introduced lending using cryptocurrency – users could make deposits in bitcoins. Such an expansion was predicted at the end of 2020, and the Japanese company was not afraid of Ripple’s problems with a lawsuit from the Securities Commission.

Such a fruitful cooperation will positively affect both the XRP token and the cryptocurrency market as a whole. This news proves that the position of the cryptocurrency continues to strengthen in stock markets around the world. And the addition of such features and announcements, such as Visa software, makes digital assets an increasingly flexible financial instrument.