The headline is more to the fact that they are not shutting the door to negative rates at this point in time but make no mistake, QE remains their most preferred option at the moment unless economic conditions worsen considerably. 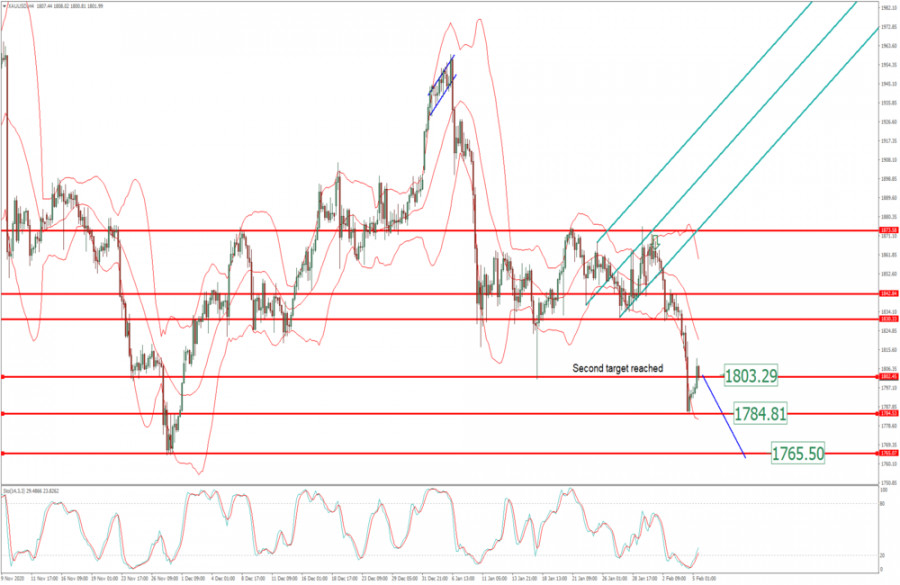 Analyzing the current trading chart of Gold, I found thatGold reached my second downside target at $1,803 but there is still potential for more downside towards $1,765.