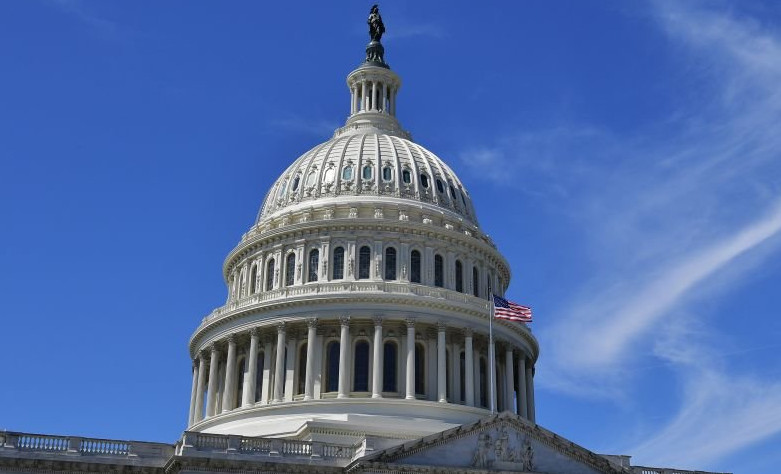 Here are three events that could affect the market on Friday:

1. January report on wages in the nonfarm sector

Has the economy improved since December? There is a positive trend, according to an estimate published in Friday’s government nonfarm employment report.

December consumer lending figures are due at 3:00 pm ET and are expected to reach $ 12 billion, up from $ 15.7 billion in November. This drop may be in line with the jobs report, which shows declines in employment during the holiday season.

The November report came as a pleasant surprise as consumers continued to use credit sources such as car loans and student loans, but did not use credit cards.

Democrats continue to push their $ 1.9 trillion stimulus package. Investors are supportive of the idea as the stock market rallied this week as lawmakers on Capitol Hill maneuver.