The pound is the only currency from the “major group” that resists the strengthening of the greenback. Against the background of increased demand, the US dollar index updated two-month highs, rising to the 91.50 level. The greenback strengthened its position in all major dollar pairs – except for GBP/USD. The pound, in turn, received quite strong support from the Bank of England, which summed up the results of the February meeting.

Let’s start with the main thing: the British central bank has finally put an end to months of speculation about the likelihood of introducing a negative rate. The central bank said that it excludes such a scenario – at least in the foreseeable future. In response to this remark, the pound shot more than 100 points against the dollar. It is noteworthy that the pound plunged before the press conference of Bank of England Governor Andrew Bailey, updating the almost two-week low. The fact is that the British central bank has been studying the issue of reducing the rate for six months – the central bank’s economists interacted with the country’s financial institutions, modeling and analyzing the consequences of this step. First of all, possible side effects for the country’s banking sector were studied. The central bank even organized a large-scale study, in which the country’s financial institutions had to express their opinion on reducing the rate to zero or below zero. And so, today, the Bank of England presented the results of its research, voicing a general verdict. According to the country’s commercial banks, they will need six to eight months to adapt to the rate cut in the negative area. This statement was interpreted by the market in its own way: traders, apparently, perceived this message as a signal for easing monetary policy in the near future. 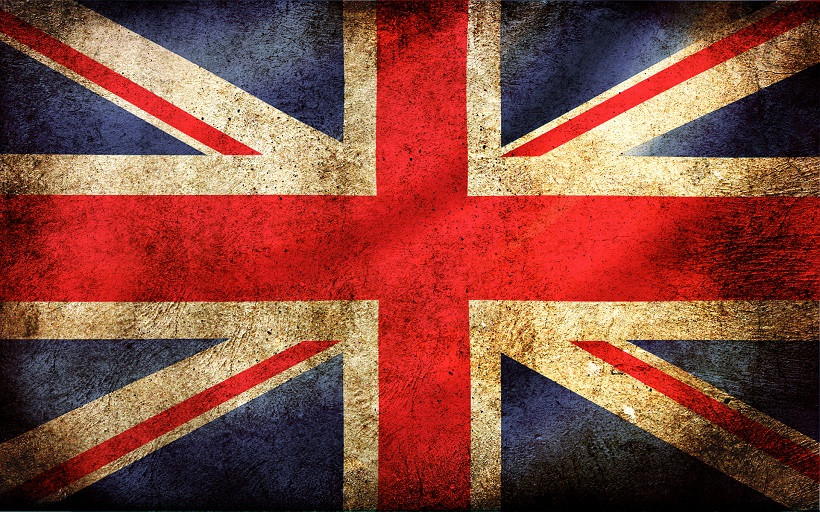 Actually, thanks to this background, the pound jumped as soon as Bailey denied this possibility. A kind of “contrast” made it possible for the pound to overcome the pressure of dollar bulls and approach the borders of the 37th figure. However, the strong growth momentum quickly faded: the GBP/USD bulls did not dare to storm the resistance level of 1.3700, afterwards the pair began to slowly slide to the middle of the 36th figure.

By and large, the pound was in the same position where it was before the announcement of the results of the February meeting. The pound experienced quite strong price turbulence (a descent of 100 points, a rise of almost 150 points) – but at the same time did not decide on the vector of its succeeding movement. I note that the GBP/USD pair has been trading in the 150-point price range of 1.3610-1.3760 for the past week, alternately starting from the boundaries of the range. And despite today’s price “flights”, the pound remained within the specified range once again. The increased volatility of the pair was equally useless for both buyers and sellers of the GBP/USD pair.

If we talk about a broader time frame, the central bank’s verdict will make it possible for the pound to resume its attack on growth as soon as the dollar bulls loosen their grip. Only on one condition – if British inflation continues to show positive dynamics. The Bank of England “in general” did not rule out the option of reducing the rate in the negative area. Bailey reiterated the thesis that the central bank “will not hesitate” to take appropriate measures in the event of a slowdown in inflation. At the same time, the Bank of England will already be preparing for the possible use of a negative rate in the future. In other words, the central bank “leaves the door ajar” on this issue, while the main focus will be on the dynamics of the labor market and inflation.

According to the latest data, the key macroeconomic indicators in these areas showed positive dynamics. The overall consumer price index on a monthly basis left the negative zone and reached 0.3%, while on an annualized basis, the indicator accelerated to 0.6% (from the previous value of 0.3%). Core inflation increased to 1.4%. With regard to the labour market, there was no reason to talk about any significant achievements. On the other hand, the latest releases were much better than the pessimistic forecasts. For example, the number of applications for unemployment benefits in December increased by only 7,000, while the forecast growth to 48,000. Unemployment slightly rose (to 5%), but it should be taken into account that this is not a December figure, but a November figure (whereas in November in Britain there was a strict lockdown).

Thus, the Bank of England gave the pound a kind of carte blanche, freeing it from the burden of doubts about a rate cut in the foreseeable future. But in order to develop the growth trend, buyers of GBP/USD need to: a) the decline in the dollar index; b) the growth of key indicators in the field of inflation and the labor market. British macro indicators will not be published soon, so in the medium term, focus will be on the dynamics of the US currency.

The dollar is still in demand amid rising treasury yields and uncertainty about the approval of the aid package for the US economy. So, the yield on 10-year Treasury bonds hit a three-week high today, while Democrats are still trying to pass a nearly $2 trillion bailout bill without the help of Republicans. To do this, they must first pass a budget resolution in both houses of Congress that will prevent the opposition in Congress from taking advantage of the filibuster. 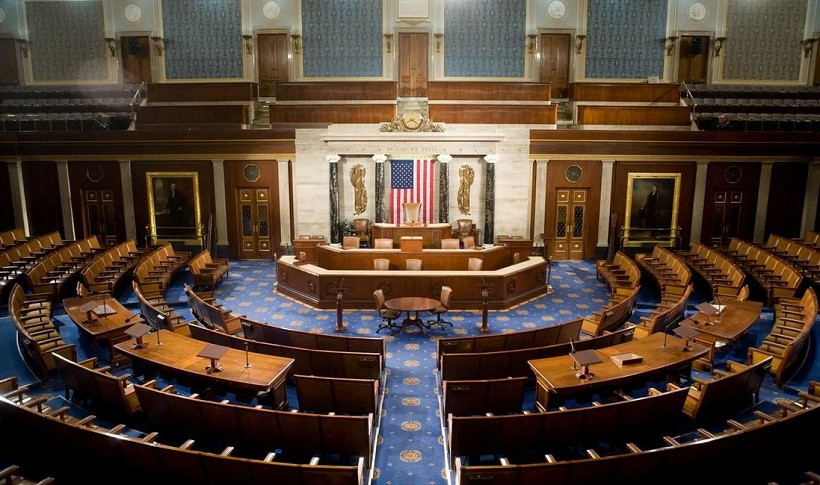 Today, the House of Representatives voted in favor of this resolution – it was supported by 218 Democrats, while two opposed. Now there will be a similar vote in the Senate (most likely, it will take place on Friday). It is worth noting that the Democratic Party does not have an “additional” margin of votes in the upper house, so if at least one Democratic senator does not support the party members, the situation will float in the air. Against the background of such (possible) prospects, anti-risk sentiment has again increased in the market, and the safe dollar has become in high demand.

Summing up, it is worth noting that the Bank of England laid the basis for the development of the growth trend of GBP/USD in the long term – provided that the key macro indicators show positive dynamics. In the medium term, the pound will focus on the greenback, which continues to gain momentum. Therefore, in the near future, we can expect a decline in the price to the first support level of 1.3600 (the Kijun-sen line on the daily chart). If the downward momentum fades when this target is reached, then you can turn to a long position – with the main target of 1.3670 (the Tenkan-sen line on the same timeframe).