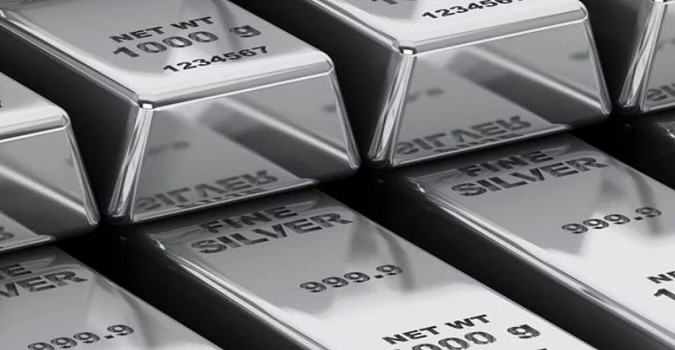 Silver is now declining very sharply, after rallying at the end of January amid tricks of speculators.

In fact, quotes have formed a wave pattern (ABC), in which wave “A” is the bearish initiative observed in the last three days.