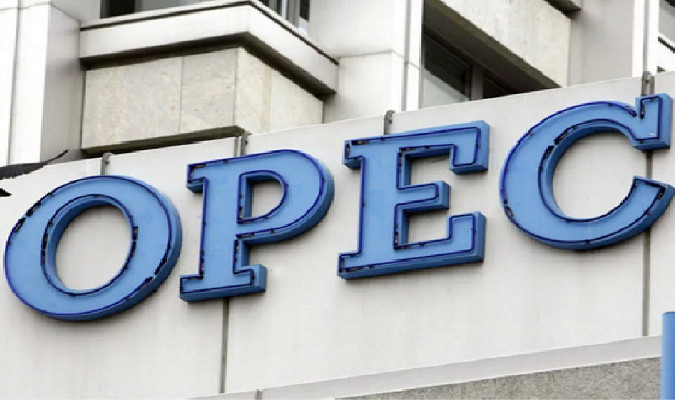 OPEC+ said it would continue to push for the rapid elimination of excess oil left over from the countries’ restrictions on movement. This is already having a positive effect on the growth of oil prices.

On Wednesday, the ministers, led by Russia and Saudi Arabia, “stressed the importance of urgently accelerating the rebalancing of the market” amid “uncertain” prospects for the global economy and oil demand.

In New York, following the official announcement of OPEC+, oil rose by 2.9%, exceeding 56 US dollars per barrel.

The Organization of the Petroleum Exporting Countries and its allies in January extended the reduction agreement for another 2 months. And Saudi Arabia has further reduced supplies, increasing by 1 million barrels a day.

The committee left the discussion of what to do after the two-month agreement to its next full-scale ministerial meeting in early March. OPEC+ currently holds more than 7 million barrels of daily production, or about 7 percent of the world’s reserves.

The online meeting of the Joint Ministerial Monitoring Committee went unusually smooth and brief for an OPEC+ meeting. It lasted just over an hour compared to last month, which lasted for two days and was overshadowed by disagreements over how much to cut supplies by.

OPEC+ members are of the opinion that it is necessary to keep supplies under control. And the additional Saudi reduction was noted with appreciation by the committee.

Internal data from the group showed that their strategy will continue to be successful. According to a report compiled for the JMMC, by August, bloated oil reserves in developed countries should return to the average level for 2015-2019.

It is possible that at the next meeting of the countries in March, the debate will be livelier, as it is necessary in order to resolve the issue of resuming production. The Group recovers reserves in increments of up to 500,000 barrels per day each month.

The committee’s statement calls on members to remain “vigilant and flexible.”

According to delegates, JMMC leaders have once again put pressure on members who have not fully implemented their promised cuts. In the past year, Iraq, reeling from an economic crisis, has frequently violated established production limits to boost government revenue.

The country reiterated its willingness to compensate for previously produced overproduction, according to a statement after the OPEC meeting.

Baghdad has often said it will meet its commitments, and has also promised to cut back sharply in January. But the export data again showed that this did not happen.

In a separate statement, OPEC+ placed the responsibility on Nigeria’s Oil Minister Timipre Sylva to monitor improvements in compliance with the terms of the treaty by some African members. Sylva will contact Congo, Equatorial Guinea, Gabon, and South Sudan to discuss improving their implementation and compensation for the previous ones.