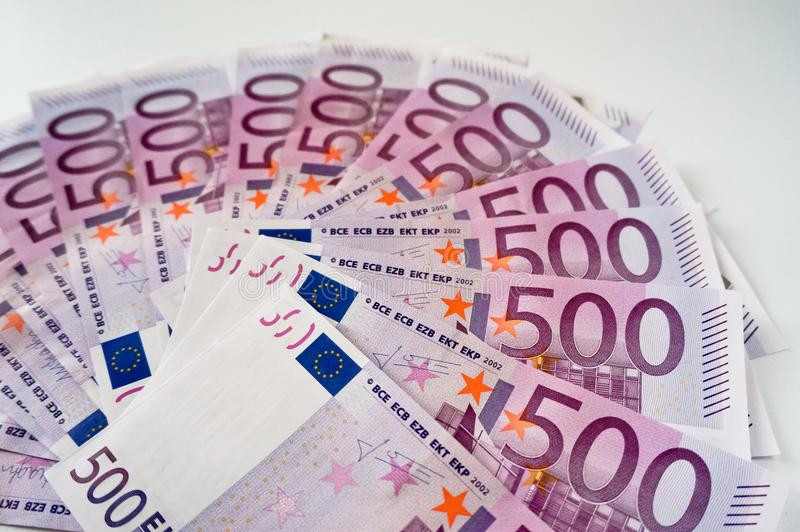 Inflation was one of the main topics in the first week of February. Its impact on the European and American economy is difficult to overestimate, so experts are closely monitoring how the situation will further develop, analyzing the current inflation risks.

Several experts are worried that inflation will negatively affect the dynamics of the European currency in the EUR/USD pair. It can be recalled that it significantly lost its position yesterday amid concerns about the economy in the Eurozone. In particular, the single currency dropped to a two-month low against the US dollar, trading just above $1.2000. This happened in view of changes in the mood of investors, which drew attention to the different rates of post-crisis economic recovery in the US and Europe. On February 4, the EUR/USD pair was trading near the level of 1.2013, aiming to further rise. However, experts believe that such an opportunity is unlikely in the near future. Based on analysts’ observations, the EUR/USD pair may test the psychologically important reversal level of 1.2000 and head for lower levels. 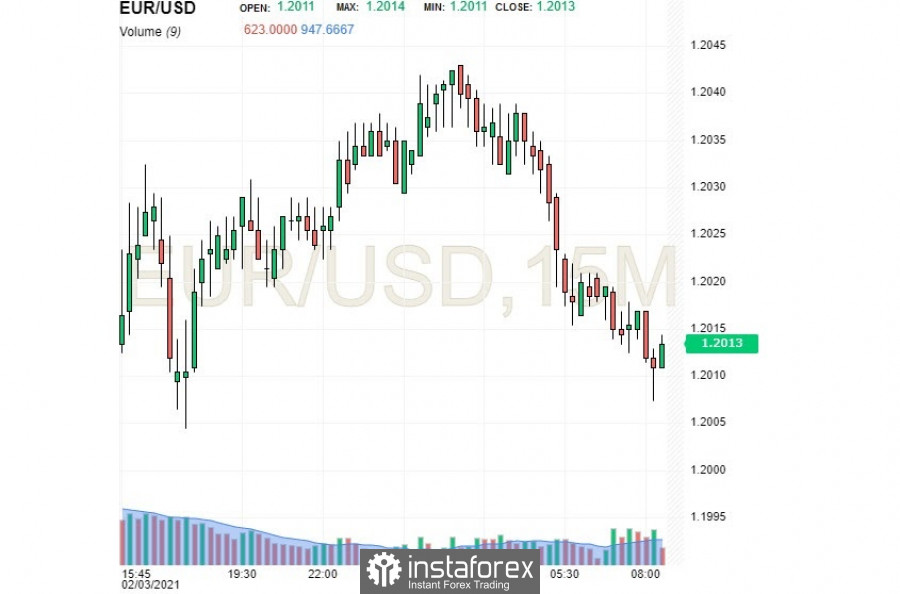 It can be recalled that Eurozone’s consumer price index was at the top for the first time since September 2020, which exceeded experts’ forecasts and reached 0.9%. Currently, the market is trying to understand the “surprise” associated with a sharp growth in inflation in the euro area. It is fair to note that the overall inflation rate was + 0.9% in annual terms instead of the expected + 0.6%, and the core inflation rate surged to 1.4% against the expected + 0.9%. Experts believe that this is the most significant growth recorded since 2015.

According to experts, the so-called inflation growth is needed in order for the European economy to further recover. Analysts are sure that the ECB will support the current strategy. Earlier, the regulator, which would accelerate inflation, cut interest rates to zero and launched a quantitative easing (QE) program. At the moment, the processes that can increase inflation without an additional increase in QE have intensified in the Eurozone. Analysts stressed that the current situation is not very favorable for the further dynamics of the euro. This is because an increase in inflation contributes to the depreciation of the national currency. As a result, the EUR/USD pair may enter a downward trend and stay there for a long time. At the same time, experts hope that a strong wave of inflation will not further depreciate the euro.

Currently, the value of the Eurocurrency continues to fall against the US currency. This is because USD’s strength in the EUR/USD pair is supported by positive employment data in the private sector in America and Washington’s several measures to stimulate the national economy. In this regard, European leaders are losing out to American ones due to the continuation of quarantine restrictions in Europe, which has a negative impact in the pace of economic growth in the Eurozone. Thus, many investors are trading on an accelerated economic recovery of the US compared to the European one, negatively affecting the euro exchange rate. However, the euro is not as simple as it seems at first glance. Many analysts believe that it has enough resources to rise in the next few months.