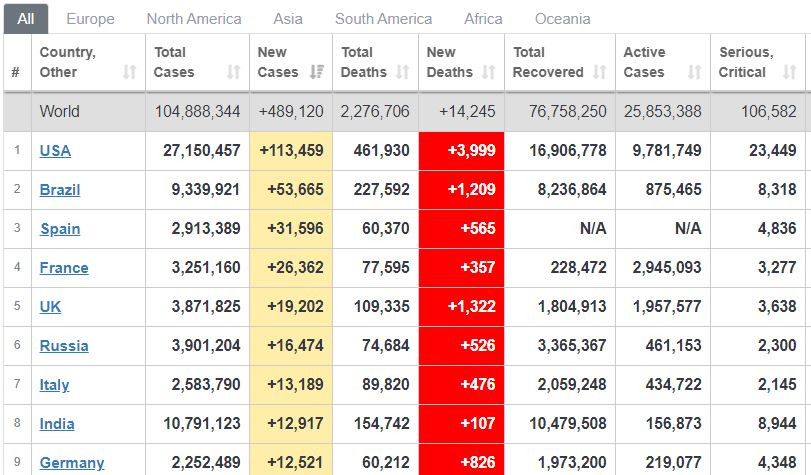 COVID-19 is clearly retreating. Global incidence has finally dropped to 30% below record peaks, and the largest decline was in the US.

At the same time, the pace of vaccination has upped a bit. In the United States, at least 10% of the population has been vaccinated already. In Europe, there is also progress, but the percentage of those vaccinated is still below 10%. 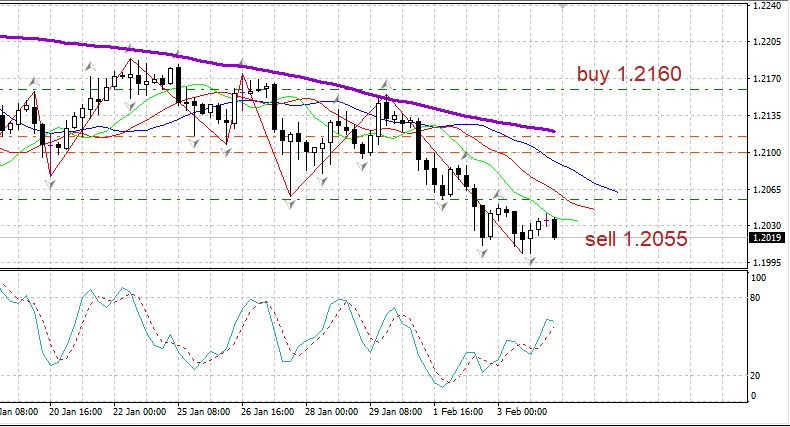 EUR/USD – Euro continues to decline amid strong economic data from the US.

Yesterday, it was reported that employment has increased by 170,000 in January.

Taking this into account, it is a good idea to open short positions at 1.2055, as a new wave of decline is expected to occur today.