The political crisis in Italy, the coronavirus mutation, the European “iron curtain” and the weak pace of economic recovery in the euro zone-all these fundamental factors are putting significant pressure on the single currency. In the context of the EUR/USD pair, such a gloomy fundamental background is compounded by the overall strengthening of the US currency: the US dollar index is still staying above the 91-point mark, reflecting increased investor interest. The greenback strengthens its position mainly due to two factors: 1) rising treasury yields (10-year Treasury yields hit a three-week high today; 2) general nervousness about the fate of America’s Rescue Plan. 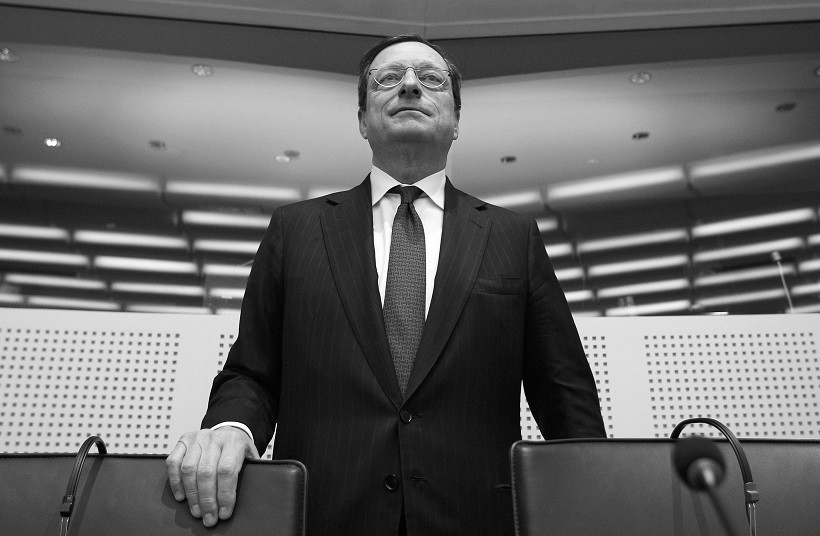 The resonant bill, which is worth $1.9 trillion, has become the object of harsh criticism from Republicans. In their opinion, the country does not need such large-scale assistance, since, according to the calculations of the Congressional budget Committee, the American economy will return to pre-crisis levels in the second half of this year. Meanwhile, the nearly $2 trillion bill entails not only an increase in the national debt, but also an increase in some taxes (due to which budget holes will be patched). In the light of such reasoning, the Republicans proposed their own version of the bill, which is worth $618 billion.

Biden refused. Take note that at the moment, the Democrats need the support of Republican senators (at least ten of them): to adopt the fiscal aid package, the support of 60 congressmen of the upper house is needed, while the Democratic Party has only 51 votes… To get around this blockage, Democrats need to pass a budget resolution (which must be approved by the House and Senate) that activates a legislative instrument called “reconciliation.” In this case, the American Rescue Plan can be approved in the Senate by a simple majority: 50 + 1.

Political negotiations around this issue continue: the process of agreeing on the nearly $2 trillion bill has clearly dragged on, despite the fact that Democrats de facto control both houses of Congress. This fact provides background support for the dollar, which is used by the market as a protective tool.

However, even if we ignore the dominance of the US currency, we can conclude that the EUR/USD pair is dominated by bearish sentiment. Italy is on the agenda again, where political passions are also raging. The country is on the verge of early parliamentary elections amid a government crisis.

Let me remind you that the prime minister lost his absolute majority in the Senate after his former ally – former Prime Minister Matteo Renzi – left the coalition. A stumbling block in the dispute between the parties was the issue of the distribution of funds allocated to the country from EU aid funds. The junior coalition partner withdrew from the political alliance and recalled its ministers. Giuseppe Conte received a vote of parliament, but was unable to form a new coalition. The Speaker of the Chamber of Deputies, Roberto Fico, was also unable to do this. Italian President Sergio Mattarella, who under the constitution is the only person authorized to call early elections, made a last-ditch attempt to avoid early elections: he suggested that former ECB head Mario Draghi “sew” a new coalition of disparate political groups in parliament and lead the government. At the same time, he warned that if this attempt fails, the country will go to early parliamentary elections.

Now the situation is hanging in the air, and the pendulum can swing both in one direction and in the other. For example, representatives of the Italian political force “5 Star Movement” have already stated that they will not support the government led by Draghi (they have their own “scores” with him, even since Mario headed the central bank). At the same time, it is currently unknown whether the other influential League party, Matteo Salvini, will support the technical government and whether in this case the Democratic Party will be able to enter into an alliance with its main political opponents.

In other words, at the moment there are more questions than answers, although the very fact of the appearance of Mario Draghi on the political horizon of Italy was enthusiastically received both in the economic and business circles of the country, and in Brussels. Meanwhile, the Italian president has already warned that Italy cannot afford to hold early elections at such a critical moment. If this scenario is implemented, the euro will be under the strongest pressure. Even now, when the intrigue in this matter persists. The Italian factor weighs on EUR/USD.

In general, the current news flow does not contribute to the euro’s recovery. In particular, yesterday it became known that the European Union has almost completely closed entry from most countries – including from the UK. According to media reports, now only citizens of states with “minimal morbidity statistics”can enter the EU. Also, these states must be “clean” of COVID mutations: there should be no cases of infection with new strains – South African, British or Brazilian.

In addition, it became known that the British strain is showing new genetic changes. According to preliminary estimates of scientists, this mutation could make existing vaccines “less effective”.

Thus, the current fundamental background is not conducive to the recovery of the EUR/USD pair. On the other hand, the price is near a strong support level of 1.2000 (lower line of the Bollinger Bands indicator on the daily chart). If the bears push through this target, they will open their way to the lower border of the Kumo cloud at D1, that is, to the 1.1930 level. But in case the dollar weakens (in the event of a decline in anti-risk sentiment), the bears will loosen their grip and will not be able to overcome this support level. Considering all of the above, we can consider selling ” for a short distance”, to the 1.2000 level. If sellers manage to move below this level, the main target for the downward momentum will be 1.1930.