The international payment giant Visa decided to become the flagship in this direction. In 2021, the company plans to create software that allows customers of credit institutions to make transactions with cryptocurrencies. This large-scale project can gain global significance, because the software will include the ability to integrate into any bank around the world. The first major user of the new system will be the American digital bank First Boulevard.

The depository’s data system will create a storage for Bitcoin, Ethereum, XRP, and other cryptocurrencies in the interests of Visa customers. It is assumed that with the help of the software, customers will be able to withdraw digital money to external wallets, which will be an innovation of the service.

This precedent will expand the investment capabilities of the crypto market and expand its influence. The launch of the platform is planned for the end of 2021, but as the implementation date of the system approaches, the demand for cryptocurrencies will grow. Given the February growth of Bitcoin and Ethereum, we can expect an even greater influx of investment, as well as an increase in the purchasing power of digital money, which will reach its peak by the release of the new platform. 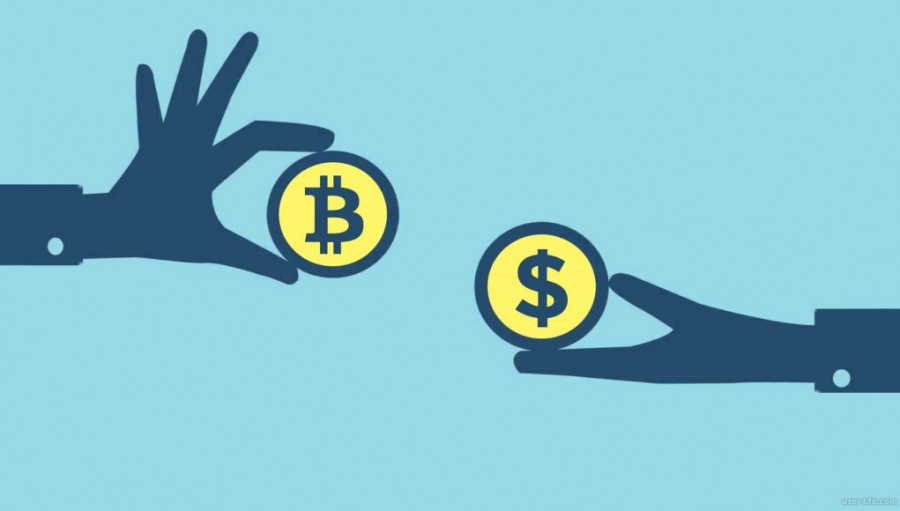