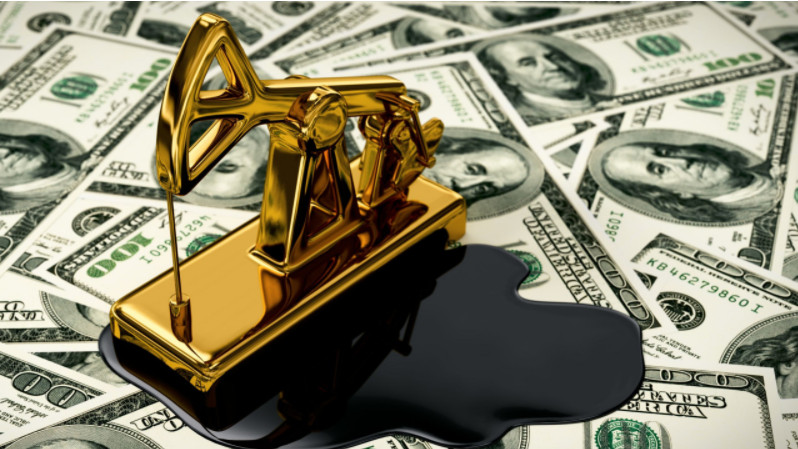 The Energy Information Administration of the US Department of Energy (EIA) has published an annual forecast for oil prices.

Under the most optimistic high-price scenario forecast, Brent oil prices will reach $173 by 2050. In the base case, the price will rise to $95 per barrel, and according to the low-price forecast scenario, it will drop to $48 per barrel.

The price of Brent crude oil reached an all-time high in July 2008. Then, the barrel cost $147.5. Prices have held above $100 for more than three years, with prices falling below that mark for the first time in September 2014. After that, oil quotes continued to fall.

In early 2020, oil prices rose after the death of Iranian military leader Qasem Soleimani. On January 6, the price of Brent oil surpassed $70. However, in early March, the global oil market slumped amid the collapse of the OPEC + deal and the coronavirus pandemic. The price of Brent crude oil fell to $25 and even lower.

However, due to the second wave of coronavirus, which began in the early autumn, the parties began to discuss a less dramatic recovery in production from 2021. They agreed that they would scale up oil output not by almost 2 million barrels, as planned, but by 0.5 million barrels. Thus, since the beginning of the year, the reduction amounted to 7.2 million barrels.