The cryptocurrency market is showing incredible results in the stock markets, and the investment attractiveness of the digital asset continues to gain momentum. With each passing hour, the cryptocurrency shows more and more convincing positions in the markets, but a small surprise was the fact that Ethereum broke out into the leaders.

As of February 3, bitcoin showed impressive growth, increasing in price by $ 2 thousand over the past day. The asset is approaching its historical maximum and will soon reach the mark of $ 38 thousand. However, in the course of trading, Ethereum managed to snatch the lead, jumping by almost 11% over the past day. The digital asset set a personal historical record, surpassing the figure of $ 1,500 and stopping at the figure of $ 1,563. The total capitalization of Ethereum reached $ 177.5 billion.

Given the information that the well-known American investment company Bridgewater Associates is going to invest in digital currencies, the cryptocurrency market is experiencing a renaissance. All major trading participants show significant growth, except for bitcoin, which briefly slowed down, but held its position. It is not surprising that it is Ethereum that holds the lead. Judging by the charts, the digital asset has not yet reached its peak, and therefore we can expect to set another record for the value of the cryptocurrency.

XRP is also showing signs of life, which has finally recovered from the unsuccessful “pump” of retailers. The price of the digital asset rose by 4.3%, with a total capitalization of $ 17 billion. The biggest gain for February 3 was demonstrated by Litecoin, which strengthened its positions, rising in price by almost 14%.

Thanks to the active growth of purchasing power and favorable investment conditions, the total capitalization of the cryptocurrency market has reached the level of 1.09 trillion US dollars. Given the news about the imminent infusions into the digital currency market, investors will remain positive and we expect new historical records for the value of the main cryptocurrencies. Bitcoin may pass for $ 38 thousand, and Ethereum can swing for $ 1600. It is worth noting that given the current results, February can be an excellent basis for consolidating the positions of the most successful cryptocurrencies. 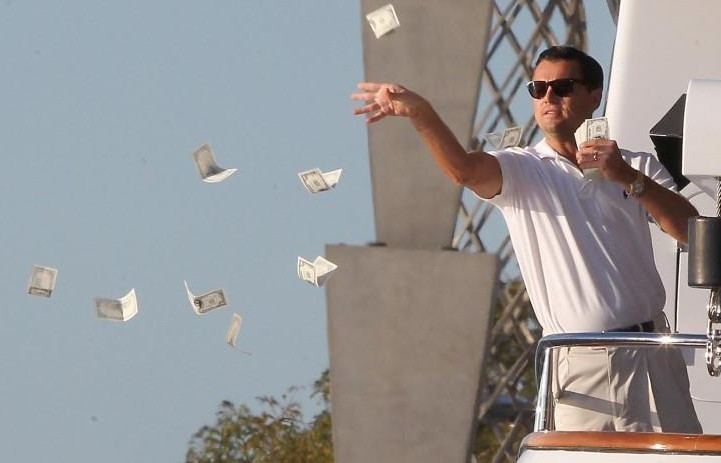