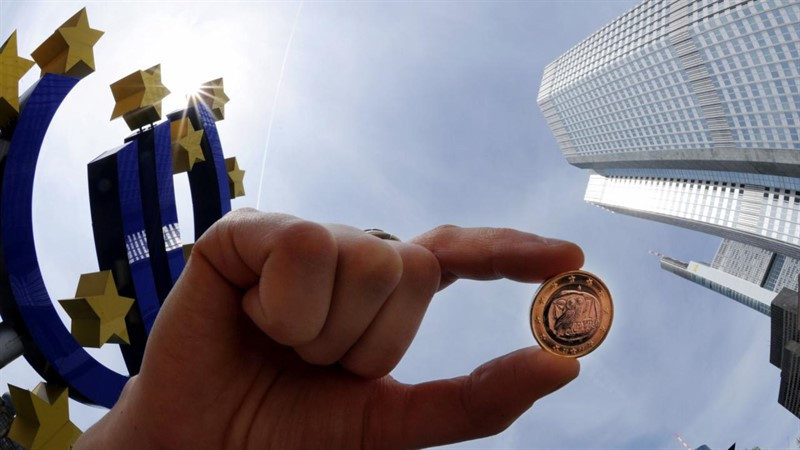 Over the past two days, the greenback has gained about 0.7% in weight, returning to the December level of 91 points.

The US currency was supported by an increase in the yield of treasuries, which reached the highest values in almost two weeks, rising above 1.11%.

The collapse of short positions in shares by international hedge funds (similar to GameStop) has become another driver of demand for the dollar.

Investors’ fears for the fate of the European economy also played in favor of the greenback amid the release of weak reports on the region, which hit the euro exchange rate.

Although the eurozone’s GDP shrank less than experts had predicted in the fourth quarter of last year, there are signs that the currency bloc’s economy is heading for another downturn in the first quarter of this year.

According to the research organization IHS Markit, the composite purchasing managers’ index (PMI) of the eurozone, according to the final estimate, sank to 47.8 points in January from December’s 49.1 points.

The organization’s experts noted that measures to contain the spread of coronavirus in the euro area are likely to depress economic activity in the region in the coming months and possibly in the second quarter.

The main currency pair has already lost about 2.5% from the peak levels of early January-around 1.2350.

The difference in the economic growth rates of the EU and the US negatively affects the euro and strengthens the positive dynamics of the dollar.

The euro is also getting cheaper due to the ECB’s unwillingness to completely abandon the idea of further lowering interest rates in the negative, as well as due to problems with the deployment of vaccination against COVID-19 in the Old World.

Although the euro against the US dollar may soon fall below the mark of $1.20, it is unlikely that it will stay there for long, according to ING experts.

“As long as there are still hopes for a global economic recovery and as long as the Fed does not tighten its monetary policy, the fall in the euro against the US dollar below $1.20 will be short-term,” they said.

CBA strategists have a similar opinion.

“The dollar’s recent rally is likely to be short-term, as progress on vaccination in the US provides grounds for optimism about the medium-term outlook for the global economy,” they said.