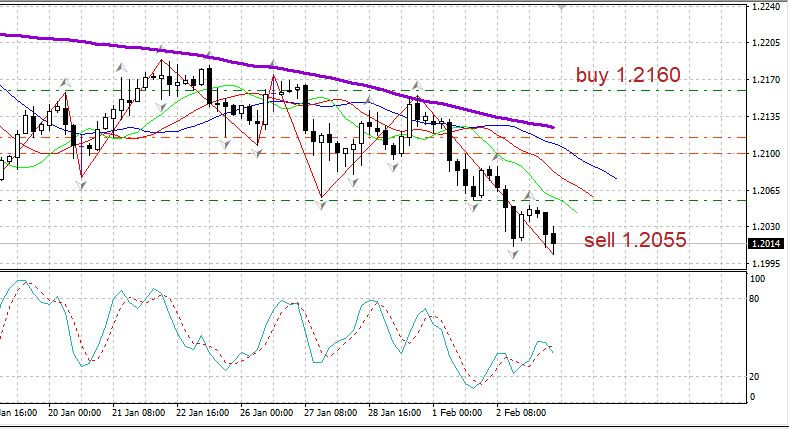 The US unveiled its ADP non-farm employment change report. According to the data, the number of employed people advanced by 174 thousand in January.

It is a really strong report that is likely to support the US dollar.