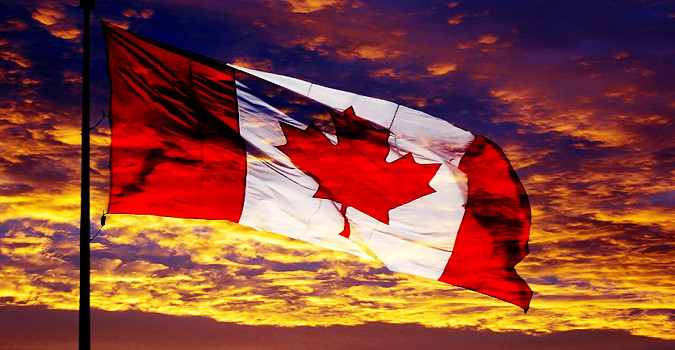 Increased demand for the US dollar pulled USD / CAD out of the downward trend, but the strengthening of oil led to a correction of this impulse, leaving pretty good targets.