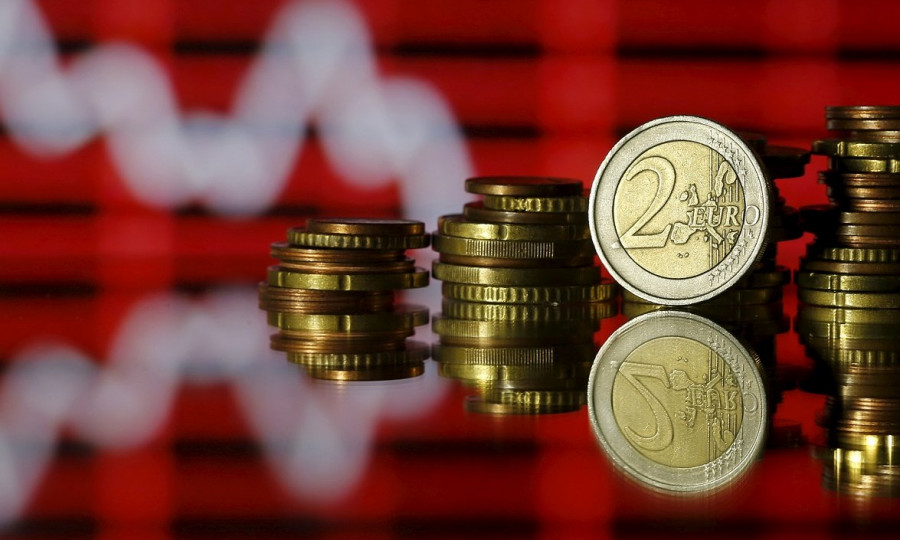 The dollar continues to develop an upward correction. The US currency index broke through the mark of 91.00. The current correction is seen by investors as a recovery after a steady 7% drop last year. Dollar purchases are being helped by signs that Joe Biden is ready to push ahead with his bailout plan, even if it doesn’t get Republican support. Discussion of the incentives will resume on Tuesday.

A new factor supporting the dollar is the increased volatility of the US stock market. However, the markets managed to avoid a general decline on the first day of February. The US stock indexes, followed by the rest of the world, went into the green zone, and today the positive trend continued. This background makes us watch with caution the strengthening of the dollar against the yen and the franc, the continuing pullback of the euro.

The most interesting option for playing for a dollar increase will be the EUR/USD pair. Here, the downward correction has become clear, the sellers of the euro are trying to break down the mark of 1.20. The next targets are in the range of 1.19-1.18. 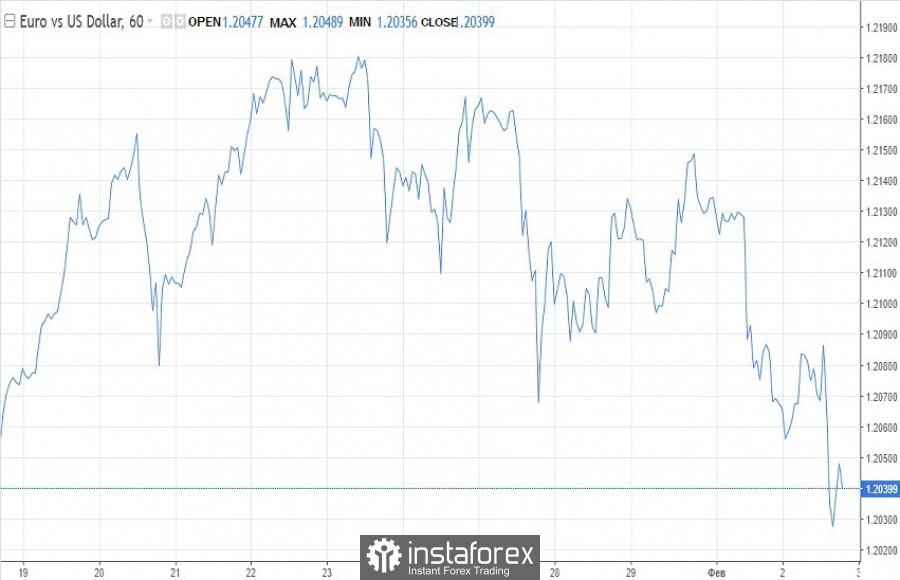 Whether the dollar will continue to rise or this is just another respite should become clear this week. If the dollar continues to rise, we are likely to witness a long-awaited correction in the US stock market, which in any case will drag other stock markets with it.

Not all strategists are confident in the dollar’s position, so they remain cautious. The uncertainty is related to the relative attractiveness of European assets compared to the US markets. Although the short-term outlook is more negative for Europe.

Investors’ concerns about prolonged quarantine restrictions put pressure on the euro on Tuesday, while optimism about stimulating the US economy supported the dollar.

According to the first estimate, the eurozone economy shrank less than forecast in the fourth quarter of 2020. However, in the first quarter of this year, the decline may be sharper due to the restrictions imposed to combat the pandemic. Fears have increased after the publication of statistics from Germany. Retail sales fell more than markets expected in December.

“Retail sales in Germany were very disappointing, giving the first indication of how the services sector is suffering from the current constraints in Europe, which is likely to be reflected in the corresponding PMI during the week,” said strategists at Commerzbank.

The euro can get worse and worse, the barometer of sentiment and positioning is not in its favor. Interest rates on the decline reached the highest levels since June.

Be that as it may, market players are not sure about the further rebound of the US dollar. Most people tend to believe that the current growth is just a temporary correction, after which the greenback’s decline will resume across the entire Forex spectrum and it will reach new local lows in the first half of the year. 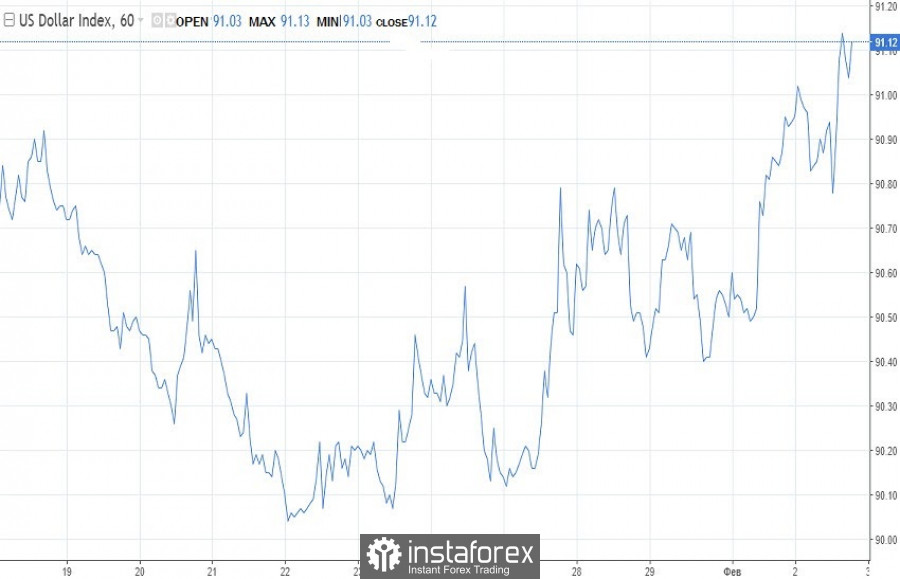