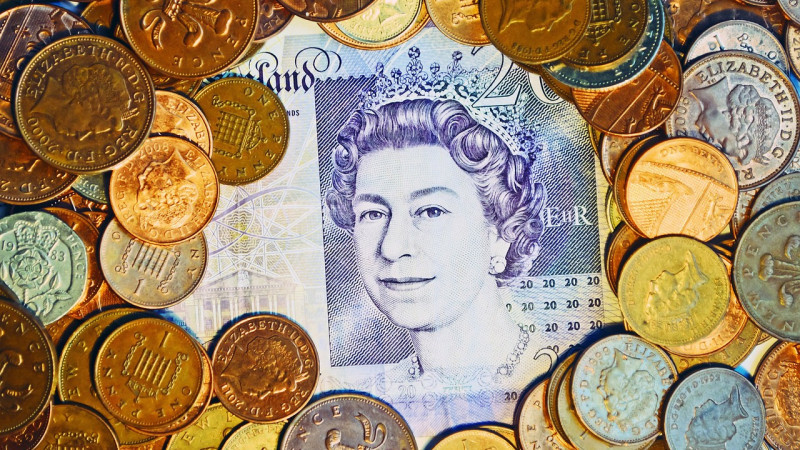 The British currency started the current week on a positive note, rising sharply on Tuesday, February 2. Experts attribute the growth of the pound to the high rate of vaccination against COVID-19 in the UK and the prospects for further recovery of the national economy.

On Tuesday, February 2, experts recorded a rise in the price of sterling against the US and European currencies. This morning, the “British” beat the “American” by 0.15%, rising to 1.3684. The GBP/USD pair was moving steadily towards the mark of 1.3700. However, many analysts expected the pound to turn to 1.3500. Experts believe that in the case of a decrease in the pair to 1.3656, the next target will be the level of 1.3500. However, now the GBP/USD pair is trying to gain a foothold at the maximum. According to analysts, the pair is overbought and ripe for a correction. By the middle of the day on Tuesday, February 2, the GBP/USD pair was at 1.3673, however, it retreated from the positions won. 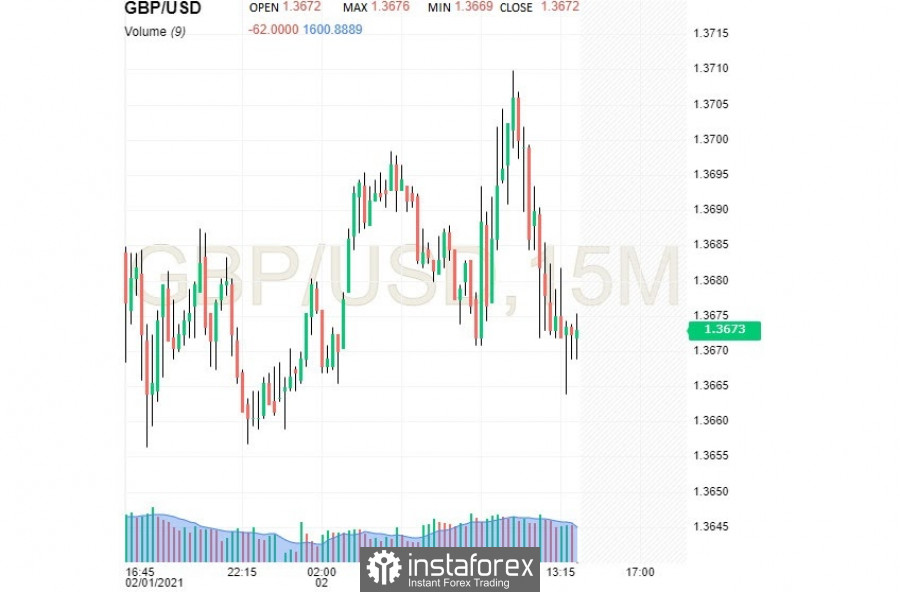 According to experts, this year, the pound may be in favor due to the active pace of vaccination in the UK and the high probability of a rapid recovery of the national economy. Experts believe that the upcoming meeting of the Bank of England, scheduled for Thursday, February 4, is an obstacle to further growth of the GBP/USD pair. Experts believe that the regulator will not reduce the interest rate and will refuse to enter negative rates. However, Citigroup analysts disagree with this, who argue that the balance of risks for the GBP at the Bank of England meeting will be shifted towards its decline. Citigroup expects the pound to fall in the medium term. The market will focus on the regulator’s comments on negative rates. At the same time, the market expects a positive decision from the Bank of England regarding the existing monetary policy.

The current state of the British currency allowed ING Bank strategists to update their forecast for the GBP at the end of this year. Experts expect that in 2021, sterling will exceed the mark of 1.5000 in the GBP/USD pair. Many experts surveyed by Bloomberg agree with this, who allow the pound to rise to $1.4000 by the end of this year.

According to analysts, the strengthening of risky sentiment in the markets contributes to the growth of sterling. The “Briton” feels confident, although its further path to new heights is lost in the fog.