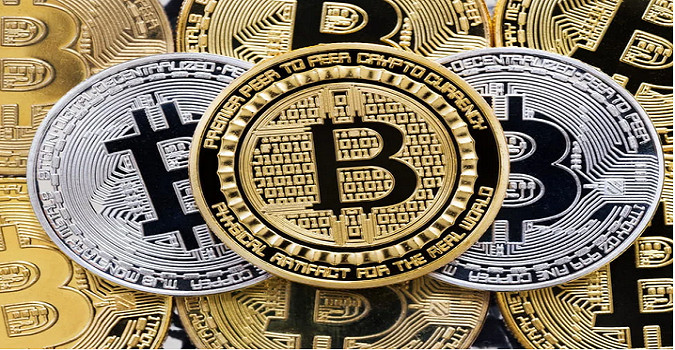 Over the past few weeks, excluding a brief price spike on Friday, bitcoin has been showing signs of weakness. However, the situation has drastically changed when Elon Musk, an electric car and private spaceflight entrepreneur and the world’s richest man, has added “#Bitcoin” to his Twitter bio. Bitcoin (BTC) has skyrocketed from $ 30,000 to $ 36,000.

“The longer we stay at the current level, the stronger the base to bounce back up,” Matt Blom, head of sales and trading for the exchange firm EQUOS, wrote early Monday. At the end of January, the price of bitcoin soared by 14% compared to last year.

Experts are trying to figure out what will happen next. Tanzil Akhtar at CoinDesk reported on Saturday that news of a proposed ban on cryptocurrency in India had made some bitcoin investors nervous. Additionally, Chinese traders were already speculating on which cryptocurrencies might be the next to get a major price pump, CoinDesk’s Muyao Shen reported.

A growing number of cryptocurrency analysts have recently seen a sharp contraction in a closely tracked ratio in the bitcoin market known as the “Grayscale premium.”

This premium represents the difference in bitcoin market prices and the price implied by the Grayscale Bitcoin Trust (GBTC), one of the most popular tools for investing in cryptocurrency via the stock market.

Grayscale Investments, which sponsors GBTC, is a division of the Digital Currency Group, which also owns CoinDesk.

What’s catching attention now is that last week the Grayscale premium fell to as low as 3.5%, from upwards of 40% late last year, according to Ycharts.

Many experts suppose the Grayscale premium is dropping due to the lack of alternatives, especially when the US Securities and Exchange Commission has yet to approve a bitcoin-focused exchange-traded fund. When the premium rises, it is seen as a sign of how eager retail exchange traders are to bet on bitcoin.

So the recent decline might be explained by signs that greater competition is on the way: BlockFi, a major hub for crypto lending, has filed to start a new bitcoin trust, CoinDesk’s Danny Nelson pointed out. According to The Block, Osprey Bitcoin Trust will be placed on OTC markets in the coming days. In Canada, investment firm Ninepoint Partners has completed an initial public offering of a cryptocurrency fund worth C$230 million (US$180 million).

However, there may be another factor for the decline in demand for Bitcoin. Some institutional investors who were betting on an upward movement may have got too nervous. So, they rushed to close their long deals.

“The dissipation of this premium is further evidence of the internal stresses of the markets on bitcoin,” Greg Cipolaro, global head of research for NYDIG, a digital-asset investment firm, said.

He noted that the gap has also narrowed between bitcoin spot prices, and futures contracts traded on the CME in Chicago. Perhaps this is another indicator that traders are taking less market risk in the face of heightened volatility.

“Elon news is a watershed moment for crypto as the wealthiest man in the world and operator of the world’s most successful companies is now a BTC bull and believer,” Zhu highlighted.