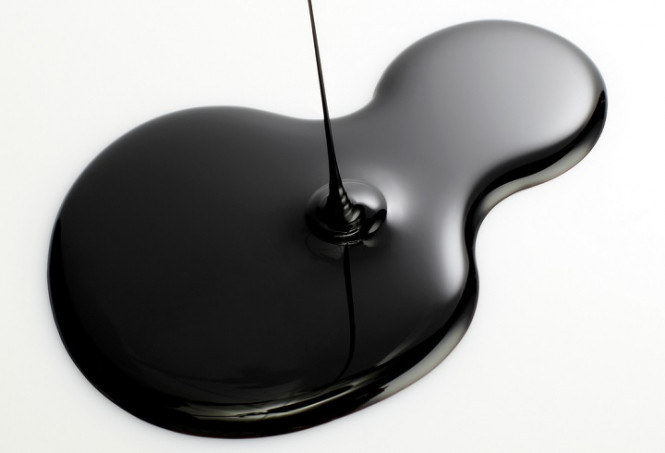 Crude oil prices slightly fell on Wednesday morning. The main pressure factor was the news about the unexpected increase in the level of black gold reserves in the US, presented by the American Petroleum Institute (API).

The price of futures contracts for WTI light crude oil for delivery in January on the electronic trading platform in New York sank 0.22% or $0.1. Its current level is still consolidating around $45.50 per barrel. Tuesday’s trading also exhibited a decline by 0.4% or $0.16, which sent the price to $45.6 per barrel.

The main news for investors was another batch of statistics on changes in the level of oil reserves in the US. According to API data, black gold reserves unexpectedly and quite significantly increased. The rise in the last week, which ended December 4, was about 1.14 million barrels. At the same time, analysts previously assumed a reduction of about 1.51 million barrels. Of course, this discrepancy in statistics almost immediately had a negative impact on investors, who were already set up for the fact that the oil market will gradually begin to come out of the deep crisis hole and restore their lost positions. Meanwhile, there is still hope that the increase in reserves will not be so significant and sharp, since official data from the US Department of Energy is expected by Wednesday afternoon. Still, experts warn that one should tune in to not too pleasant growth, which can reach 1.42 million barrels.

However, a number of analysts say that the latest increase is too far-fetched, and the increase in the cost of crude oil, which began a couple of weeks ago, is a natural reaction of the market to the coronavirus vaccine, which should have a positive impact on improving the epidemiological situation in the world in general and in certain regions in particular. Most likely, the growth of oil reserves is only a temporary factor for the decline, after which oil quotes will rapidly move up again.

The positive mood among market participants seems to continue for a long time due to the encouraging possibility of using the COVID-19 vaccine to bring the pandemic under control at the very beginning of the next 2021. This is confirmed by the fact that the regulatory body in the US health sector announced on Tuesday that all the necessary evidence of the effectiveness of the vaccine, which was jointly developed by Pfizer and BioNTech, has already been received.

It is worth noting that the demand for oil will also be regulated as the economies of countries begin to recover from the crisis caused by the coronavirus pandemic. It is expected that in the first quarter of next year, demand for raw materials will be severely limited by excess production and too much available supply on the market. However, then it will be possible to cope with the problem and the balance will gradually begin to be restored.