The latest on the Brexit news front

European Commission president, Ursula von der Leyen, is to speak with UK prime minister, Boris Johnson, later today at 1600 GMT. Just be aware of the timing in case we hear of anything substantial after that.

BREAKING: The EU’s chief negotiator has told MEPs that negotiations on a post-Brexit deal could continue until Wednesday but no further. 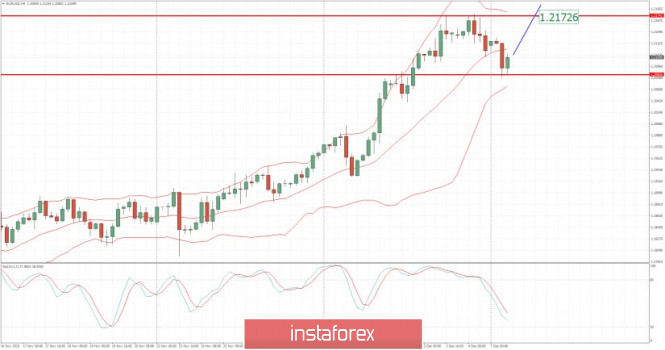 Analyzing the current trading chart of EUR, I found that sellers got exhausted this morning and that we might see upside continuation. 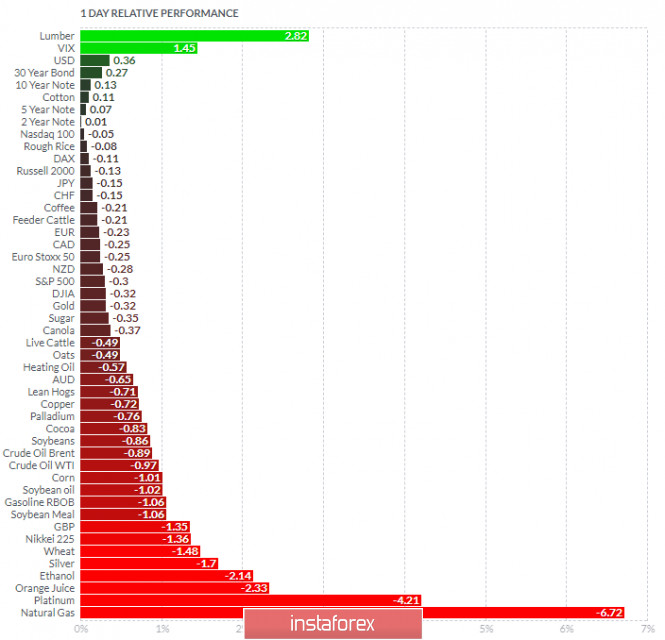 Based on the graph above I found that on the top of the list we got Lumber and VIX today and on the bottom Nattural Gas and Platinum.