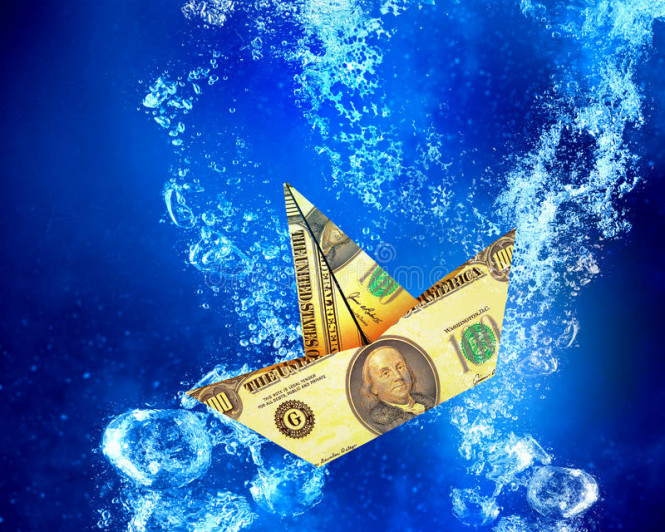 The US currency is disappointing again at the end of the current week: it rapidly declined at the bottom. Experts are afraid that this trend will continue until this year ends.

Last night, the indicated currency fell to two-year lows. As a result, the dollar index (DXY), that is, the USD exchange rate against a basket of currencies of six countries – the main trading partners of the US, declined by 0.13%, to 91 points, and then to 90.834 points. Analysts say that such a strong decline has not been recorded since the end of April 2018.

There are two strong factors that contributed to the dollar’s collapse – the expectation of further monetary stimulus in the US and the introduction of effective vaccines against COVID-19. The high probability of a next stimulus package being passed by the US Congress supports investors’ optimism and increased risk appetite. Thus, experts fear that such measures will let the dollar further collapse, which is already holding on to its last strength.

So far, American legislators have not been able to agree on further cash injections yet. However, there has been progress between the parties regarding the approval of the next stimulus package amounting to $ 908 billion. Analysts believe that the adoption of this bill will lead to the further decline of the USD.

On the other hand, factors such as the rejection of the stimulus agreement in the United States and negative expectations regarding vaccines from COVID-19 could stop the process of its decline. However, such scenarios are unlikely, so the market is set to weaken the US currency in the near future. In turn, the Eurocurrency took advantage of this situation, not missing a chance to rise.

The downward movement of the US dollar remains, despite the slowdown in the rally of key currencies in European stock markets. Meanwhile, the euro continues to reach new highs. And while the USD dropped to two-year lows, the EUR showed its highest activity in the last two years. On Wednesday, the euro exceeded the level of 1.2100, and further rose to 1.2139 yesterday. Today, the EUR/USD pair is moving around the range of 1.2146-1.2147, looking for new ranges. 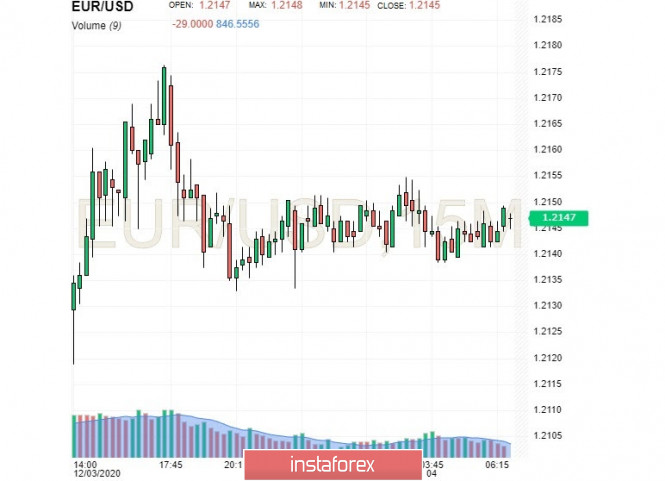 European Central Bank’s current policy, which is ready to provide additional incentives for further recovery of the eurozone, is supporting the Euro. The issues of economic stimulation, on which the future of the euro depends, will be decided at the next meeting on December 10. According to ING bank experts, euro’s current dynamics is due to the US dollar’s weakness and not to the driving forces of the euro itself. Currency strategists at Deutsche Bank believe that if the current trend continues, the EUR/USD pair may reach the level of 1.3000 by the end of 2021.

Analysts expect the US dollar to decline until the end of this year, but a noticeable reversal is likely next year. They do not exclude that the decline of this currency will slow down by the New Year, however, the overall trend will remain fairly negative.