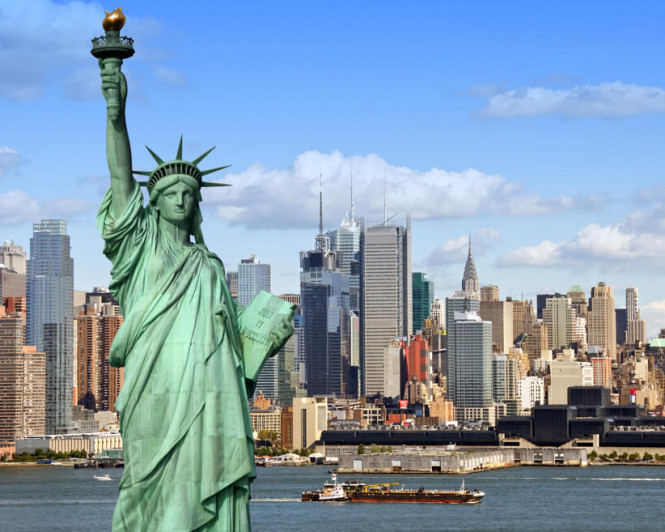 In an interview with CNBC, head of Dallas Fed, Robert Kaplan, said the growth of the US economy could stop either by the end of this year or in the first quarter of 2021. The main reason for this, in his opinion, is the rapid spread of coronavirus in the country.

Kaplan claims that only mass vaccination can return the strong economic growth, therefore, he predicts that in 2021, the US GDP will grow by 3.5%. In such a situation, Kaplan said that taking budgetary support measures would be very useful.

To date, the Federal Reserve is buying back US Treasuries and $ 120 billion worth of mortgage-backed bonds monthly. Given this, the Fed may well support the economy by focusing on the far end of the yield curve.

Chairman of the New York Fed, John Williams, also said the US economy is under a deep crisis, being in a state of stagnation.

Patrick Harker, president of the Philadelphia Fed said the recovery of the US economy will directly depend on the availability of COVID-19 vaccine and whether the government resumes support. He projects that the US economy will grow moderately until the end of this year, as well as in the first quarter of 2021. Meanwhile, recovery in the second half of next year will accelerate only if the vaccine becomes generally available next spring or summer. But for this, Harker said a larger budget support is needed.

Aside from that, Harker believes that most of jobs that were cut during the quarantine period will no longer be restored, because companies are using technology to cut staff.

He also said that anti-crisis lending programs need to be extended in 2021, because the economy will still need support.