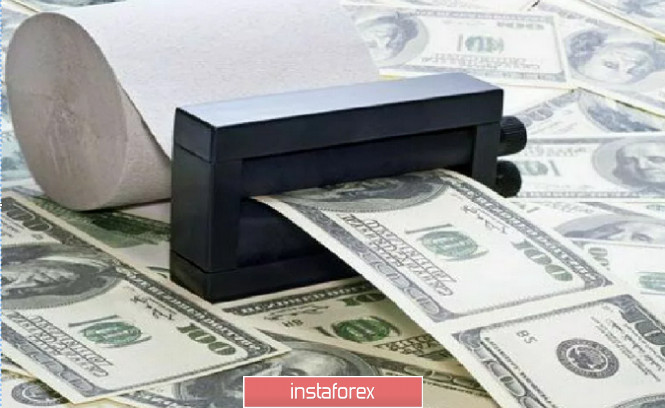 In an interview, US Treasury Secretary, Steven Mnuchin, said he has a planned phone call with House Speaker Nancy Pelosi, the main purpose of which was to discuss the new stimulus bill.

Mnuchin said they will talk through and consider the newly proposed bipartisan bill, which amounts to $ 908 billion. Aside from funds until March 31, the proposed bill includes additional payroll protections for hotels, restaurants and other small businesses.

Against this background, the dollar fell to the lowest level in the last 2 years, encouraging investors with expectations for a sustainable economic recovery.

“Traders are looking for any reason to increase their risk, and this comes at the expense of the dollar. When you get a message that a bipartisan stimulus deal could be struck after hopes are dashed, it’s just another reason to raise risk and sell the dollar,” said John Doyle of Tempus Inc.

Meanwhile, San Francisco Fed President, Mary Daly, said the US central bank will have to pursue simple policies during a protracted economic recovery if it wants to return the economy to full employment and hit inflation targets.

“Achieving or surpassing a 2% inflation in a few months does not mean winning,” Daly said. “In order to stabilize prices, sustained inflation is needed, and only then will the work be completed,” she added.

Daly’s remarks underscore the Fed’s new way of doing business. Rather than aiming for a certain level of unemployment and raising interest rates to prevent unwanted inflation, the central bank now plans to keep rates low until inflation equates to 2% or a bit higher.