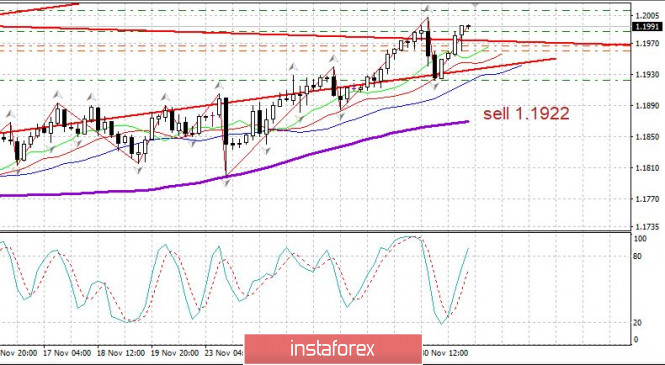 EUR/USD: the pair may reverse.

Traders may open buy positions from the current levels, stop is at 1.2012.

After a reverse, sell positions could be opened from 1.1922.

We continue monitoring the situation.