After the earlier development, the question now is will this be one where Barnier signals white smoke or just a reiteration of what we have heard time and time again?

There is every likelihood that talks could continue through the weekend and also into next week, so the update tomorrow is going to be key to set the tone. 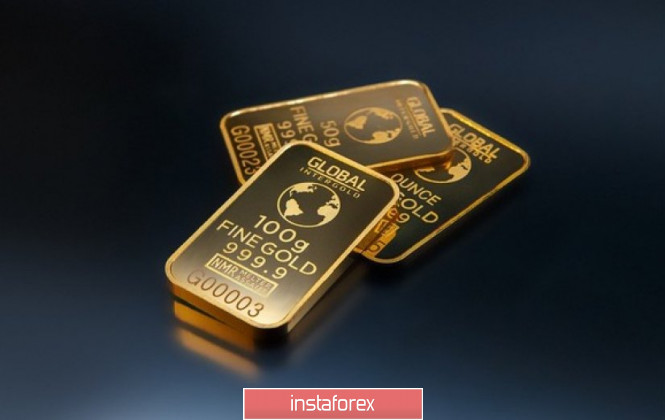 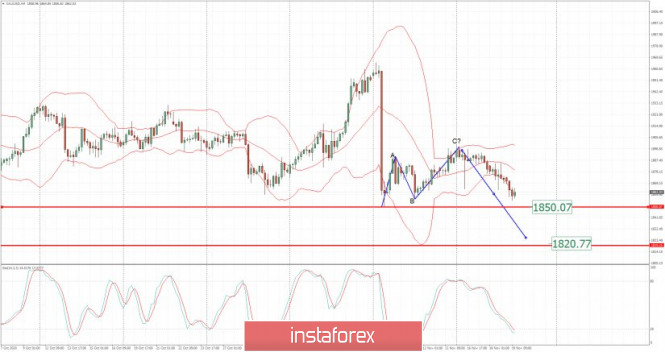 Analyzing the current trading chart of Gold, I found that Gold is heading towards our first yesterday’s target at $1,850. 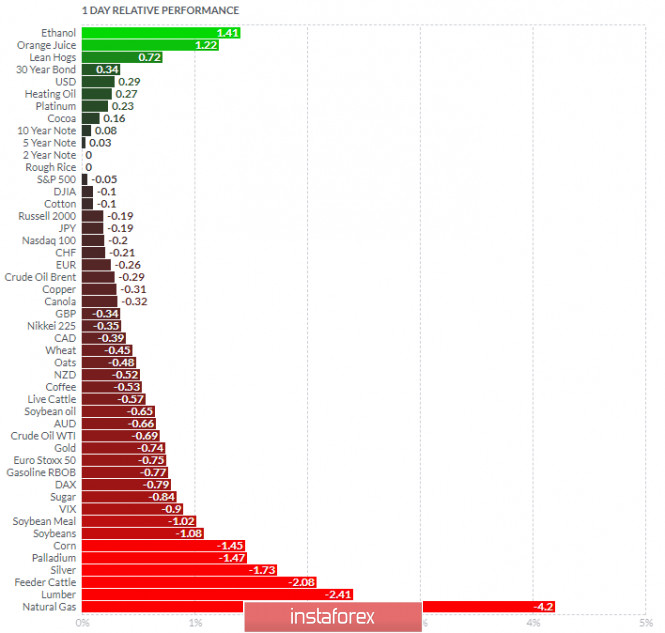 Based on the graph above I found that on the top of the list we got Ethanol and Orange Juice today and on the bottom Natural Gas and Lumber.