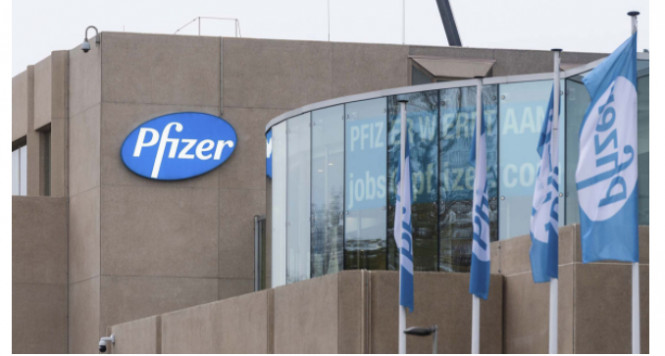 The study recruited 170 cases of coronavirus among participants. Of these, 162 cases in the control group, and only 8. In the test, the effectiveness of preventing severe forms of the disease has also been proven: nine out of 10 such cases were observed in the control group.

It is also worth noting that Biontech and Pfizer intend to supply 300 million doses of the vaccine to Europe.

Pfizer also says the vaccine was equally effective in groups of volunteers of different age, gender, race and ethnicity. Among adults over 65 years of age, the effectiveness of the drug was 94%.

The only significant side effect was the passing feeling of extreme tiredness. This effect was observed in 3.7% of cases after the second injection.

The companies added that they will be filing an emergency vaccine approval application with the US Food and Drug Administration in a few days. In 2020, they intend to produce up to 50 million doses of the drug, by the end of 2021 – up to 1.3 billion doses.

On November 16, Moderna announced that its coronavirus vaccine was 94.5% effective in early trials.

Trading plan for the EUR/USD pair on November 30. Stop in the growth of COVID-19 incidence and possible rise in the euro.

US dollar is in for a very busy week. Overview USD, EUR, and GBP