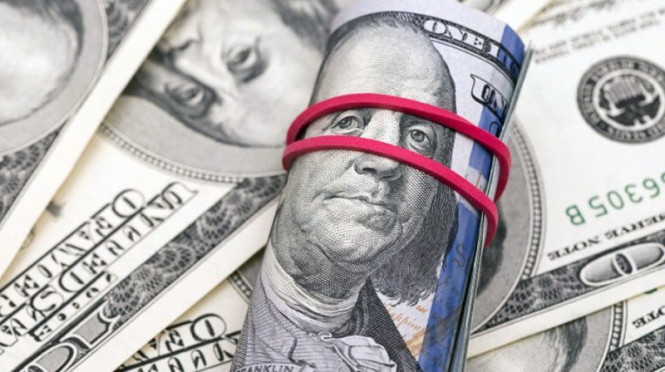 Positive news about a vaccine against COVID-19 gave hope to investors that the pandemic could come to the end soon.

Moreover, market participants seem to be betting on a possible division of the US Congress. Notably, this could happen very soon. In this case, the US authorities will hardly manage to conduct an effective budget policy. That is why the country’s monetary policy will be the only tool to maintain the economic growth. It means that the Fed will have to issue more money to compensate for political risks.

That is why there is no surprise why the US dollar has been recently losing in value.

On Monday, the US dollar index slumped to multi-week lows. Moreover, it went on sliding on Tuesday.

Analysts at Goldman Sachs believe that the greenback is still overvalued by 10%.

“A likely continuation of negative real interest rates in the US, combined with a sharp global economic recovery, would be a “standard recipe for broad dollar weakness”, Zach Pandl, Goldman Sachs’ co-head of global FX, rates and EM strategy, wrote.

“Investors still seem reluctant to embrace a lower dollar view for the remainder of this year and through 2021 given the looming uncertainty around the US election, the health of the global economy and how the US will perform relative to other markets,” Pandl added. “So, many investors are not positioned for a weaker dollar in the coming months.”

At the same time, analysts at JPMorgan expect upbeat news on the development of a vaccine against COVID-19. According to them, this will lead to an outflow of capital from the US currency. However, this process could be halted by short positions on the USD and an increase in the yield of treasuries. Therefore, it is recommended to refrain from aggressive short positions on the dollar at the moment.

TD Securities is still stuck to its forecast of a significant decline in the dollar that will happen next year. However, in the short-term perspective, the US dollar may advance.

They believe that the new restrictions imposed by the largest European countries will have a negative impact on the region’s economy, so the USD exchange rate may grow by 2% in the next month. 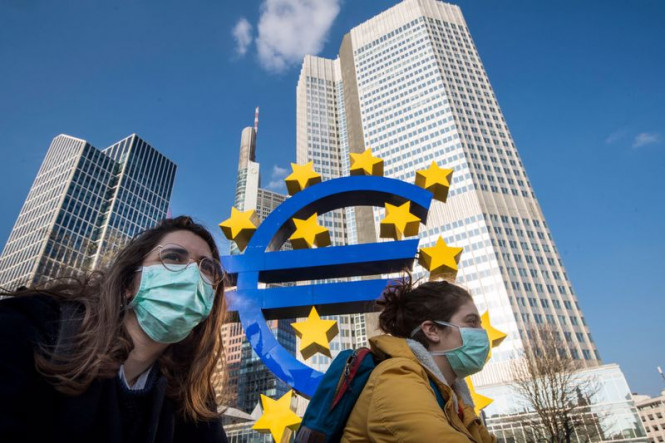 Experts at the Goldman Sachs also maintain a cautious short-term mood towards the euro due to factors such as new lockdowns in Europe and the expected easing of the ECB’s policy next month.

“EUR/USD is likely to keep trading within the 1.1720-1.1880 range in the next few weeks”, noted FX Strategists at UOB Group. The bullish momentum increased slightly, allowing the pair to approach the upper limit of the specified range. There will be no surprise if the price breaks the 1.1880 level. However, to exit the consolidation phase, the pair will need to close above the key resistance of 1.1920. At this stage, the probability of such a move is low, but it will increase if the euro does not fall below $1.1790 in the next few days.

Brexit could be another factor affecting the single currency. Although, the pound sterling will be the first to benefit from positive news on this topic. At the same time, the euro may also advance amid this news.

As the British newspaper the Sun reported on Tuesday, the United Kingdom and the European Union may reach an agreement on a “divorce” early next week, probably on Tuesday.

However, the publication adds that the negotiations may break down due to differences that remain on the key issues.

In addition, a number of members of the British Cabinet believe that the quality of the deal proposed by the EU is so low that it may be even worse than a no-deal Brexit.

The recent increase in the pound sterling against the US dollar suggests that some traders have already priced in some results of the trade deal.

According to the forecast provided by experts at Bloomberg, if London and Brussels fail to reach a trade agreement, the British pound may fall by 5% to $1.25 by the middle of next year.