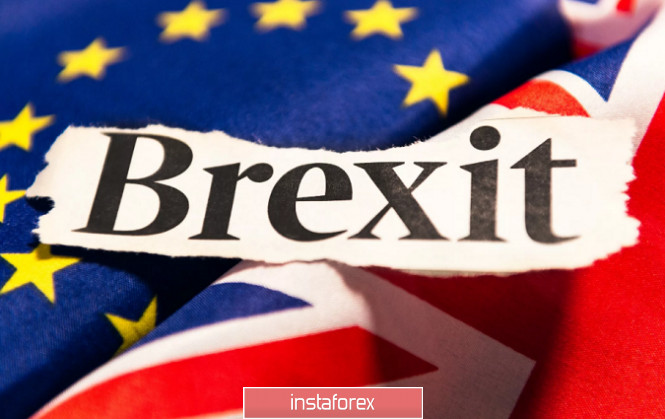 Although the current week started with a high, the British pound fell below $ 1,320 amid the resumption of Brexit negotiations.

Strategists at ING, a financial conglomerate in the Netherlands, said the prospects for a trade deal look a little better, but major issues remain unresolved and time is running out.

“There is a need for an agreement but the time for ratification is now very little. Both sides are now rushing to close a deal this week, “they said.

The UK officially left the EU in January, but its transition period, while remaining within the EU customs union and single market, ends on December 31. Both sides are trying to reach an agreement before this date.

On Monday, an EU official said it was “too late” to conclude a new trade agreement with the UK.

But Irish Foreign Minister, Simon Coveney, said problems would arise if no agreement was reached within the next week, later adding that negotiations could continue for another two weeks.

UK Health Secretary, Matt Hancock, said the substance of the negotiations has not changed since Boris Johnson said the UK would prosper even without an agreement.

As for the GBP / USD pair, Richard Perry, senior market analyst at Hantec, said he was expecting a steady climb, since market participants are bullish.

“We’re pretty positive. At the moment, there is no real reason to believe that the two sides are not moving towards an agreement”, he said. “It seems that at some stage, the market is preparing for an agreement.”

Meanwhile, survey says that nearly half of the UK, both small and medium-sized manufacturers, have no idea how the end of the transition will affect their businesses.