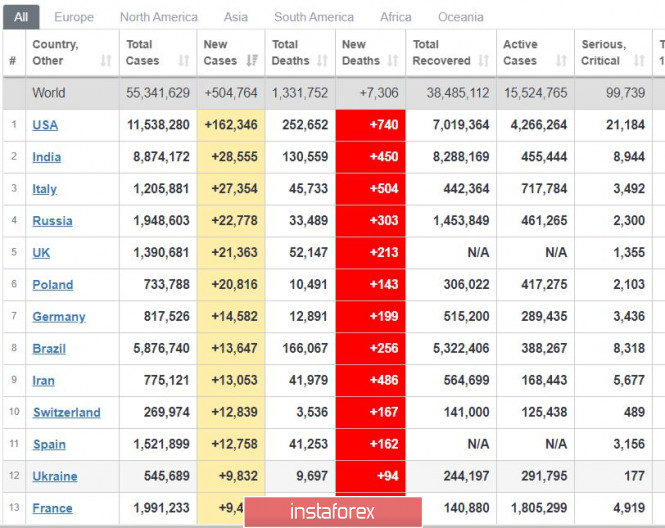 Good news is that although most of Europe records a high number of coronavirus infections, there is no significant increase in new cases.

To add to that, another vaccine came out, in which American biotechnology company, Moderna, announced the successful trial and high efficacy of its vaccine. Such pushed the US market to record highs. 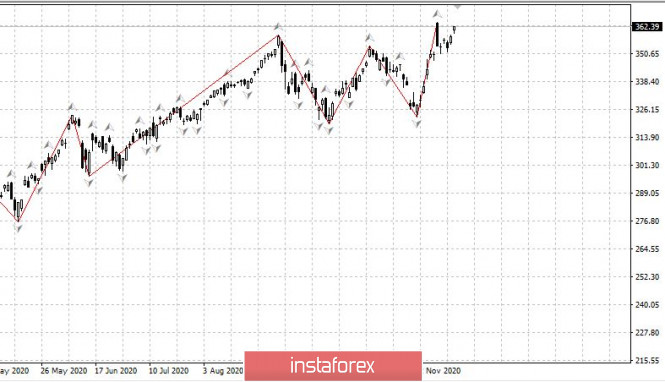 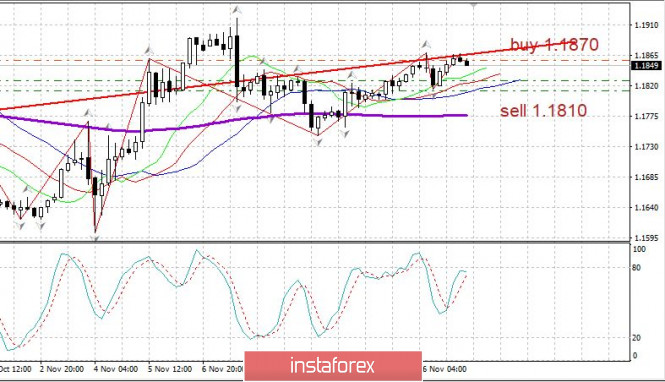 EUR/USD – the situation is extremely unclear.