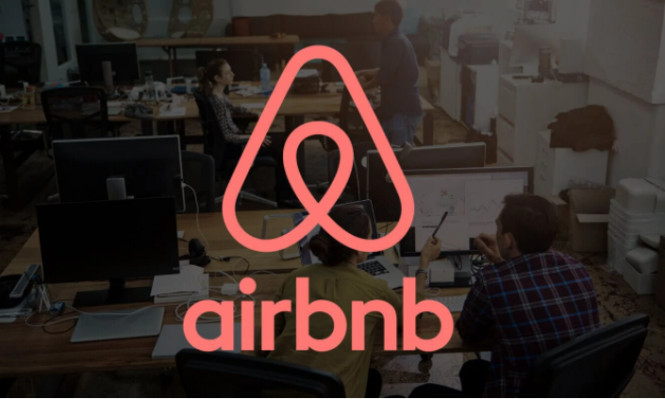 Airbnb’s revenue fell 18% year-on-year in July-September to $ 1.34 billion. Nonetheless, the company made a net profit of about $ 219 million. This was mainly due to cost cuts.

Airbnb has not recorded an annual profit once in its 12-year history and warned that this is also unlikely this year.

The company also announced that its co-founder and head Brian Chesky agreed to cut his salary to $ 1 this year. In return, he will receive a bonus in shares worth up to $ 120 million over a 10-year period, provided that the quotes reach certain levels. Chesky promised to send these funds to charity.

Airbnb announced an IPO filing in August. The listing could be one of the most notable debuts of 2020 on the American stock exchange. The leading underwriters of the placement will be Morgan Stanley and Goldman Sachs Group Inc.

The company plans to list shares on the Nasdaq under the ticker “ABNB”.

It is also worth noting that Airbnb expects to raise about $ 3 billion for the IPO, and the company’s value can be estimated at more than $ 30 billion.