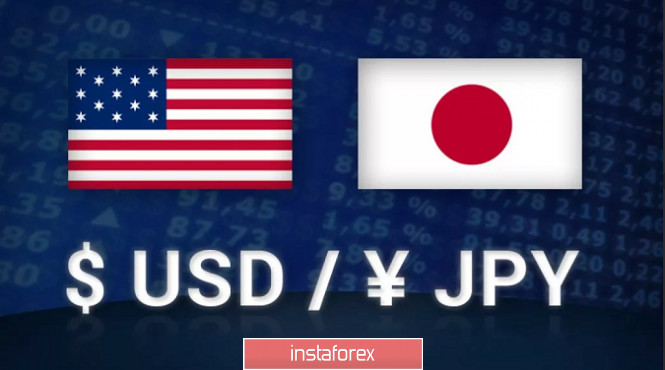 The recommended strategy last week was to work for an increase in the USD / JPY pair, all according to
this scheme.

To date, the pair has rolled back by 50%, as was planned in the said strategy.

Now, since the quotes have formed a three-wave pattern (ABC), in which wave “A” is the bullish impulse amid good news on COVID-19 vaccine, long positions should again be set at the current prices, up to two take profit levels:

First is at 105.7, or on the breakdown of the long initiative.

This strategy is relevant until the quote breaks below the level of 103.4

Of course, traders still need to manage and control the risks in order to avoid losing profit. As we all know, trading in this market is very precarious and uncertain, but also very profitable provided that we use the right approach.

Price Action and Stop Hunting were used for the above strategy.