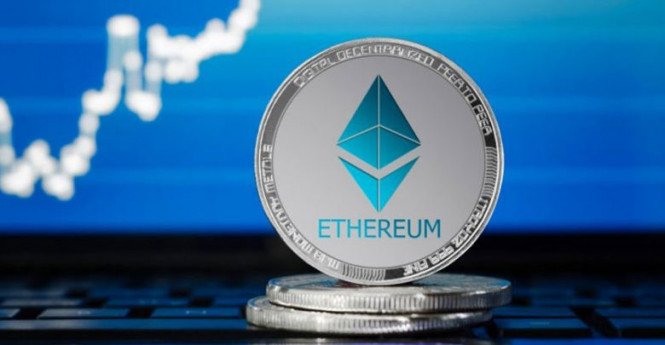 Ethereum fell by 1.6% to trade at $459. Analysts explained that the asset’s price is showing downward correction after its peak of $478.

If the price slides below the support level of $450, it may drop even deeper. To start growing again, the cryptocurrency needs to break the level of $450. In this case, the resistance level will be at $465.

Analysts suggest that in the future, the cost of the cryptocurrency may be $478, and possibly $500.

In early September, the ETH/BTC rate began to fall. Ethereum crashed by 34% to 0.0266 BTC. Now, there is a trend on the market that investors are transferring their assets into bitcoins as it brings more profit to them.

Some analysts believe that Ethereum’s price could reach $1,105. However, this will hardly happen this year. If a correction begins in the ETH/BTC pair, we can expect Ethereum to strengthen to $550.

Analysts also noted that an increase in the ETH rate to a historic high of $1,400 remains under question. If altcoins continue to depreciate against bitcoin, they may reach their all-time lows. As a result, they could be removed from exchanges due to low volumes.

However, on December 1, Ethereum is expected to move to ETH 2.0. If the predictions come true, the price could jump above $600. Thanks to this forecast, the attractiveness of Ethereum is growing. Those who have this cryptocurrency among their assets can participate in staking and become a validator of the new blockchain. As a result, traders have the opportunity to receive about 25% of passive income per annum.

At the same time, many central banks understand the risks of introducing official digital currencies. One of them is the outflow of private capital from commercial banks. Deputy Governor of the Bank of England John Cunliffe said that the regulator is not obliged to protect private banks from the dangers of digital currencies.