On Friday, the most popular virtual currency has advanced by 3% and is moving towards $17,000.

According to the CoinMarketCap website, bitcoin rose by 3.23% to $16,279. 253 on Friday morning. The cryptocurrency accounts for approximately 65.3% of the market. 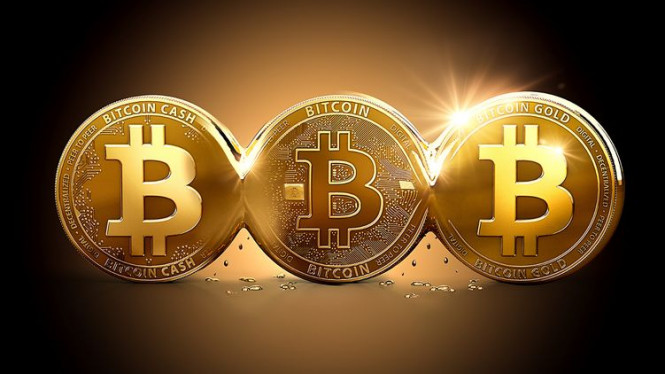 Experts suggest that yesterday’s PayPal statement has been the reason for such significant growth in the digital currency. On Thursday, the company announced that from November 12, the owners of its accounts in the United States will be able to buy, store, and sell cryptocurrencies directly through the payment service. The list of digital coins include bitcoin, bitcoin cash, ethereum, and litecoin.

Transactions involving cryptocurrencies will be automatically converted to fiat, which means that merchants will not have to go beyond the classical system they are used to.

PayPal partnered with Paxos and received a limited license from the NYS Department of Financial Services to implement the new feature.

The weekly limit on the purchase of cryptocurrencies, which PayPal had previously planned to limit to $10,000 per week, has been raised to $ 20,000.

However, analysts argue that such an increase in the value of bitcoin will be long-term. However, in the foreseeable future, before a reversal or correction, we will possibly be able to observe a 10% rise in price. Most likely, in the near future, market participants in the traditional and cryptocurrency markets will be holding on to their assets.