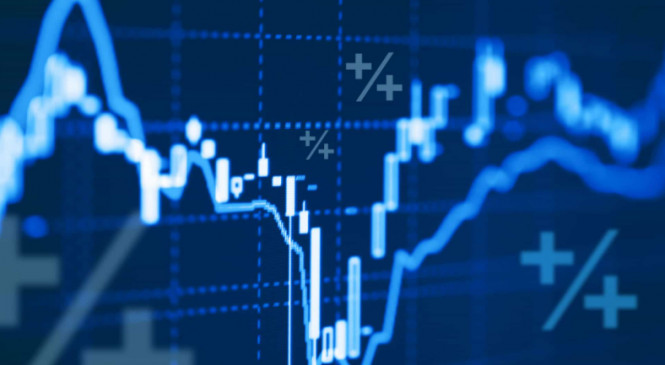 The report of the US Department of Labor on employment, which turned out to be better than expected, also did not affect the market positively. For the first time in a week (up to November 7 inclusive), 709 thousand applications for unemployment benefits were submitted, which is 48 thousand less than 757 thousand filed in the previous week, and also less than Econoday’s forecast, which is 737 thousand.

The Nasdaq has performed well for the second day in a row, despite a slight decline of 0.7%, it remains above its 50-day moving average. Leading Chinese e-commerce platform Pinduoduo, which soared 20.6% on strong earnings report, and vaccine developer Moderna.

However, the S&P 500 fell 1%. The main outsider was the cruise line Carnival, which went down by almost 8%.

All sectors went into the red zone, and the worst was the energy sector, as well as industrial and financial companies.

The growth was observed only in the shares of four companies, including UnitedHealth, which added about 0.8%, and Johnson & Johnson, which rose in price by 0.3%.