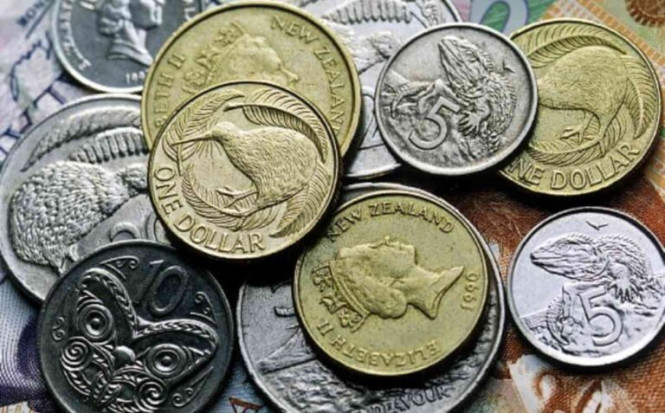 All throughout the week, the New Zealand dollar showed positive momentum, rising to new heights in the market. Experts believe that this upward trend will continue for quite a long time in the currency.

Technical analysis shows that the kiwi rose by 0.67% on Wednesday, reaching a price level of 0.6900. This is the highest value the currency reached since March last year, according to many analysts.

Then, the following day, the rapid rise continued amid the decision of the RBNZ on key rates, so the NZD/USD pair traded at a range of 0.6868-0.6869, not stopping at what has been achieved.

The main reasons were the two important decisions of the Reserve Bank of New Zealand: to provide banks with affordable loans and to keep the interest rate at a record low level of 0.25%. The RBNZ said the new lending program will start this December, and it will finance banks for about three years.

After the regulator left the current interest rates unchanged, the kiwi broke through the range of two-day consolidation, strengthening its positions. As for the previously planned introduction of negative rates, the RBNZ determined that the current circumstances does not need such an action yet.

Because of this, analysts predict the NZD / USD pair to reach a price level of 0.7000 in the future. To add to that, a long-term weakening of the US dollar will provide the kiwi a chance to continue an upward trend.

The RBNZ also deem that it would be more effective to use the NZD 28-billion financing program, than to cut the key rate by 0.1%. Most economists are skeptical about negative rates, as they believe the disadvantages outweigh the advantages. Such an action is also expected to negatively affect the behavior of citizens, forcing them to accumulate savings rather than spend.

Moreover, at the moment, the state of the New Zealand economy is much better than expected. The economic situation is much more stable compared to August, and the RBNZ even lowered its unemployment forecast amid the overall positive state of the national economy. In this case, the kiwi climbing up in the market is just natural. However, a consolidation in the pair remains questionable.