At the close of trading on Wednesday, tech stocks supported the S&P 500 after lagging earlier this week amid promising news over COVID-19 vaccine. This information became a great hope for corporations that are most sensitive to changes in the economic sector. 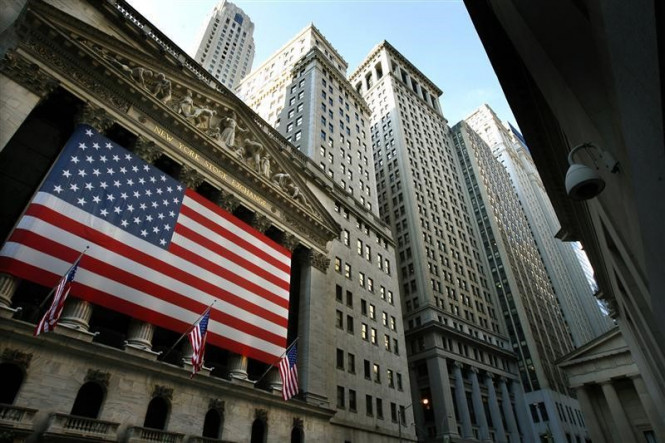 Despite the slight decline on Wednesday, shares in the financial and energy sectors in the S&P 500 showed the largest gains this week, however, they were unable to recover the positions they lost since the beginning of the year. As for the technology sector, an opposite story happened, that is, shares have climbed up and showed record highs since the beginning of the year.

Thus, in general, the markets are growing, even amid the ongoing issue over the US elections. To date, Donald Trump has not admitted defeat, despite the fact that Joe Biden already won the presidential seat, as per the electoral tally.

Investors also continue to pin hopes over the COVID-19 vaccine, believing it will bring the global economy back up and boost stocks across sectors. It fueled the new phase of stock market rally.

To add to that, quite a lot of funds remain unused today, and taking into account the current optimism over the vaccine, some of these funds may soon begin to return to the market.

Many investors also focus on the mass production and distribution of the vaccine among the population, as well as on the size of new stimulus packages.

On Tuesday, the US announced a new record rate of COVID-19 incidence, which further proves that the coronavirus pandemic is far from over. Over 10 days, more than 1 million cases have been noted.

Bond markets were also closed in the US on Wednesday, but this is due to Veterans Day. The yield on 10-year Treasury bonds showed growth for four consecutive days and at the close of trading amounted to 0.970%, reaching its highest level since March. As for the Stoxx Europe 600, the index increased by 1.1%.

Brent crude also increased in price by 0.4%, reaching up to $ 43.80 per barrel. The American Petroleum Institute said there was a significant drop in supply, which gave positive sentiments in the oil market.

As for the main stock indices in the Asia-Pacific region (APR), most saw a fall due to the tense epidemiological situation in the US and Europe. On Wednesday, new infections in the US exceeded 140 thousand per day, while in Italy, around 32 thousand were recorded. Infection rate is also quite high in Germany, France and the UK, despite strict quarantine measures introduced there last month. The investor optimism in connection with the positive news about a vaccine, which prevailed in the markets at the beginning of the week, is gradually fading away.

Forecast and trading signals for EUR/USD on November 27. COT report. Analysis of Thursday. Recommendations for Friday