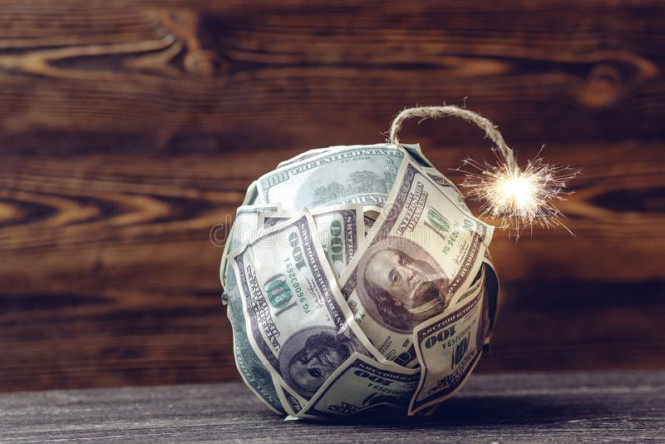 The US currency can sharply rise, breaking the usual market dynamics. Experts believe that it will show its undeniable capabilities in the near future.

The indicated currency uses hidden opportunities in difficult situations or in an environment full of uncertainty. Therefore, this keeps investors and traders in suspense, waiting for any surprises from the dollar.

Most currency strategists are astounded by the striking stability of the USD. Recently, they confidently predicted it to decline against the background of a breakthrough in the development of COVID-19 vaccine and the victory of Joe Biden in the US presidential election. However, the opinion of most experts has now turned upside down, which was influenced by the extremely unpredictable dynamics of the US dollar. At the beginning of this week, the dollar index (USDX) was near the low values, falling to the lowest level in the last two years, and then sharply increased. The news about the COVID-19 vaccine or the victory of the Democrats did not hinder this growth.

At the moment, experts do not see any prerequisites for a long bearish market for the US dollar. At the same time, they admit that the euro in the EUR/USD pair may fall to the critically low level of 1.1400. Today, the EUR/USD pair is trading near the range of 1.1772-1.1773, after losing some of its positions. Nevertheless, they still try to enter an upward turn.

Experts say that the price of the US currency will still rise – either amid investors’ withdrawal from risk, or a rise in the growth rate of the national economy. A prerequisite for this growth is the strengthening of the US economic indicators, mainly in terms of the labor market and the level of production. However, despite the improvement, many investors and traders are taking short positions.

According to Shaun Osborne, lead FX strategist at Scotiabank, the general tension and uncertainty in view of further growth in the USD may become a catalyst for the so-called “pain trade”. This turn of events is always unexpected for the market. The meaning of the “pain deal” is a sharp collapse of investors’ expectations due to a reversal of the most popular asset or trading strategy. This can knock out most investors, as such drastic changes take them by surprise. 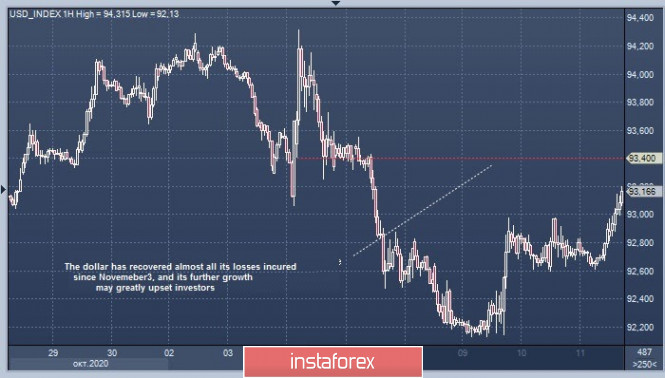 According to analysts at TD Securities, we should expect profit-taking on dollar short positions over the next two weeks. However, the short-term prospects of the US currency are still in question. According to S. Osborne, it is now easier to predict USD dynamics in the medium and long term than in the coming days. Considering the planning range of 2021-2022, the Scotiabank analyst expects the dollar to decline.

At the moment, the opinions of leading currency strategists regarding this currency are divided. After closing the bearish position on the USD last week, experts of Deutsche Bank AG recommend selling the dollar again, counting on its weakening. The bank expects the strengthening of the current downward trend in the dollar, especially in relation to commodity currencies. But Stuart Ritson, Financial Manager at Aviva Investors, disagrees. The analyst is confident that its price will rise, but will be under pressure from political and economic factors, such as a double deficit in the United States, successful testing of the COVID-19 vaccine developed by Pfizer and BioTech, as well as increased global economic growth.

Experts say that the combination of these circumstances can bring down the US currency. However, many believe that the main decline in the dollar has already taken place, and further decline will be insignificant. Currently, it has lost about 11% of its value compared to the peak recorded in March 2020. Analysts say that its price has been falling over the past six months, but this process is now slowing down.

Therefore, they are confident that the USD will show great potential in the near future, as it is capable of turning in full force, shocking market participants. Still, the situation will not get out of control, since the Fed will apply containment measures if the dollar behaves completely unpredictable. However, this does not negate the strong potential of the USD, which is like a time bomb. Experts summarize the key currency remains afloat in any situation, due to its hidden opportunities.